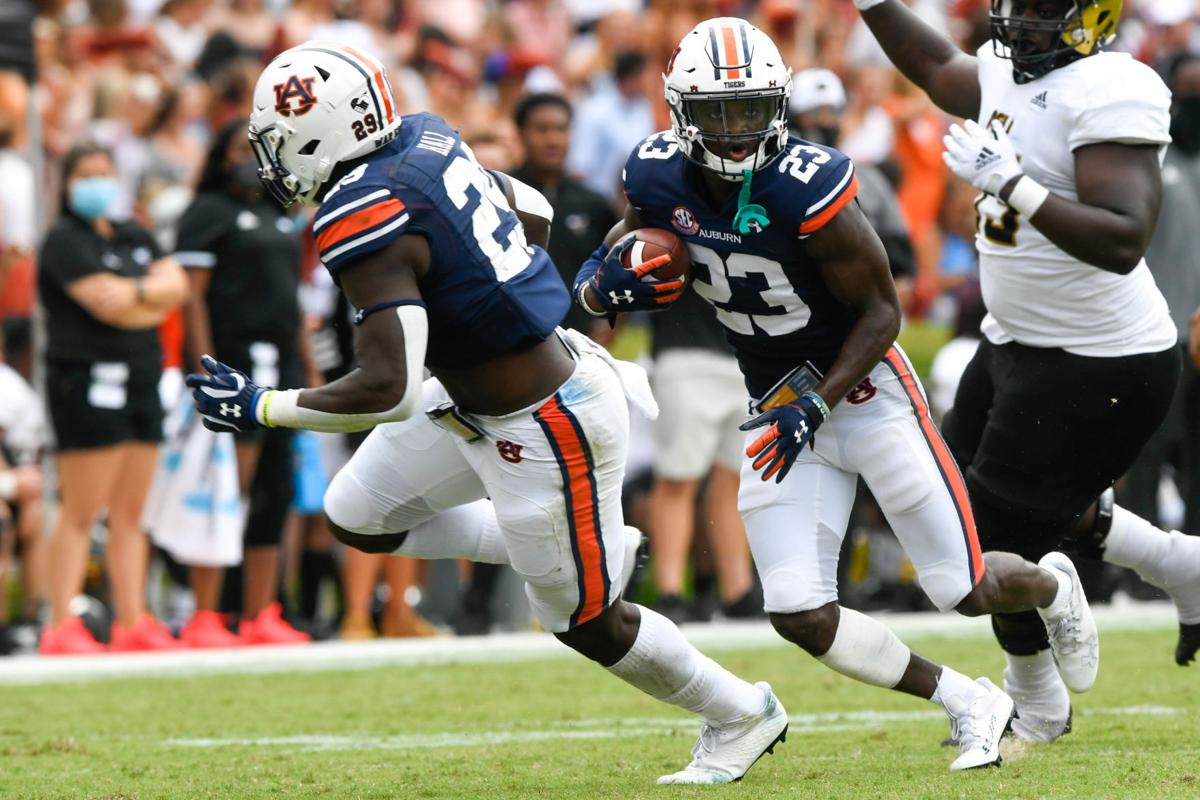 Roger McCreary returned an interception 35 yards for a touchdown in Saturday's win over Alabama State. McCreary picked up on an Alabama State tendency in the first half, which led to his interception. [TODD VAN EMST/AUBURN ATHLETICS] 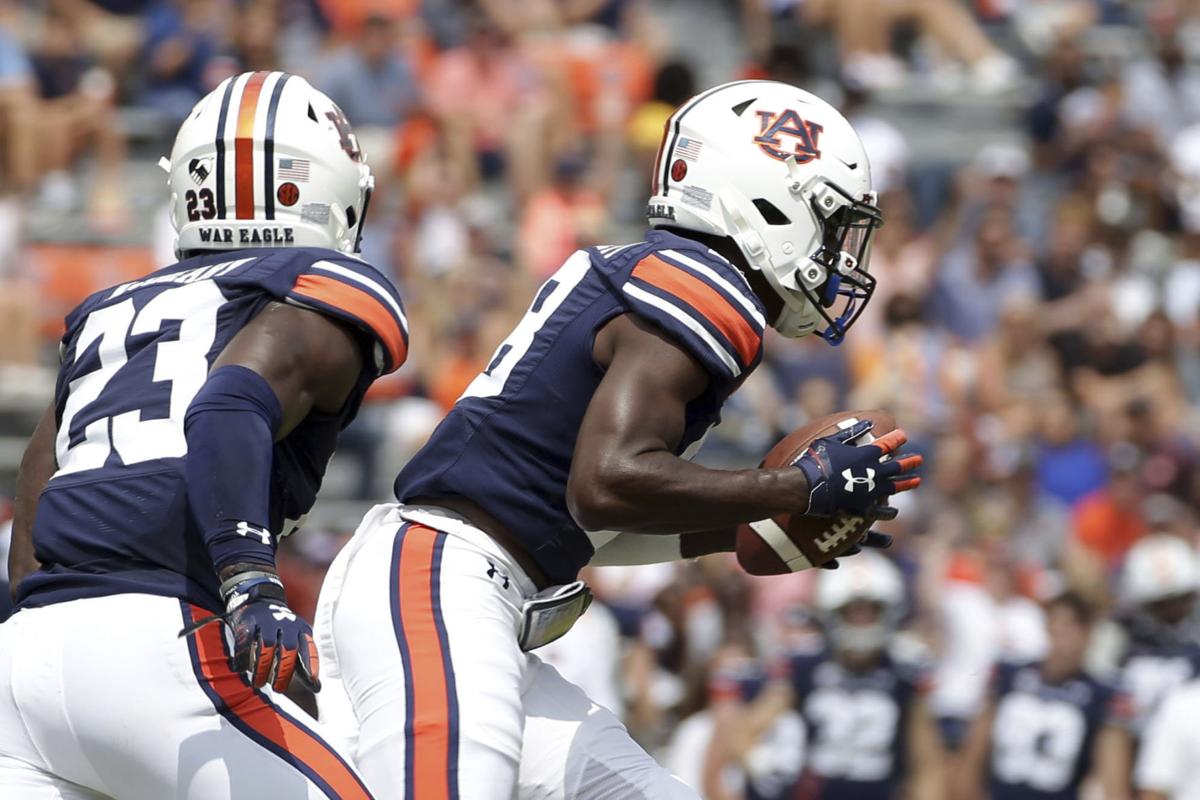 Roger McCreary returned an interception 35 yards for a touchdown in Saturday's win over Alabama State. McCreary picked up on an Alabama State tendency in the first half, which led to his interception. [TODD VAN EMST/AUBURN ATHLETICS]

AUBURN — In an Auburn locker room mostly concerned with finding new energy and cleaning up fundamentals, cornerback Roger McCreary had something more precise on his mind.

It was halftime at Jordan-Hare Stadium. Auburn led 20-0 against Alabama State, but it was by no means the immaculate performance the Tigers had put together against Akron the previous week. First-year coach Bryan Harsin described the half as "sluggish."

"Coach just came there and told us our energy was low," running back Jarquez Hunter said.

Meanwhile, McCreary and coaches pinpointed a common Alabama State play in the first half, in which two receivers and a tight end line up on the left side, the tight end goes in motion and the inside receiver tries to draw the cornerback off the outside matchup. The offensive line pushes right. The quarterback's first progression is to find the outside left receiver on a quick turnaround.

It's a short-yardage play meant to take advantage of Auburn's new off-man coverage.

"They did that like three times in the first quarter," McCreary said. "The coaches, we talked about it at halftime. It was like, recognize the formation pre-snap. Recognize everything."

The senior recognized it when Alabama State tried it in the third quarter. He played tight and didn't allow the inside receiver to pull him away. McCreary actually overcompensated; he jumped the route then had to reach behind him, but for an NFL talent, that was no problem. He followed a convoy 35 yards for a touchdown on his fifth career interception.

It was the most gratifying example of the Tigers' ability to make all the right adjustments after a lackluster first half. Auburn (2-0) piled on 35 points in the third quarter of its 62-0 win.

"Roger's interception was spectacular," Harsin said. "He did a great job of just being ready on that particular play."

It also brought more attention to the value of defense and special teams, which both scored in the blowout. Before McCreary's pick-six, Auburn's other starting cornerback, Nehemiah Pritchett, had returned a blocked field goal for a touchdown.

That was a moment of validation for Harsin, who preached before the season that he wants all his starters and best players involved in special teams. That's not a philosophy shared by every coach, but it paid dividends Saturday.

Starting defensive lineman Colby Wooden got his hand on the Alabama State kick, and safety Smoke Monday was guiding and protecting Pritchett the entire way down the field after the cornerback scooped up the loose ball.

Much like the McCreary interception, Auburn anticipated it would have a chance to block an Alabama State field goal. Special teams coordinator Bert Watts identified the best attack plan, and the team prepared for it all week.

With the pressure coming up the middle and from the opposite edge, Pritchett's job on the right edge of the field goal block unit was essentially to do nothing. Let the ball come to him. Watts calls it "the touchdown corner."

“We practice that a lot," Pritchett said. "Most of the time the other side rushes, so we’re just sitting there waiting for the ball to pop out."

It couldn't have been drawn up more perfectly. Wooden's hand sent the ball flying a few yards in front of Pritchett, where it bounced conveniently for him to pick it up and take off.

"I saw all the green grass, and I was like, 'Nobody is catching me with all of that field,’” he said.

The field goal would have made it 13-3. The ugly aspects of Auburn's first half would have felt more consequential. Instead, it was 20-0 and a moment of affirmation for Harsin — the kind of swing play Auburn has been chasing.

“It’s special because something that Coach Harsin and Coach Watts preach about is special teams," Pritchett said. "For a big play like that to happen is pretty good.”