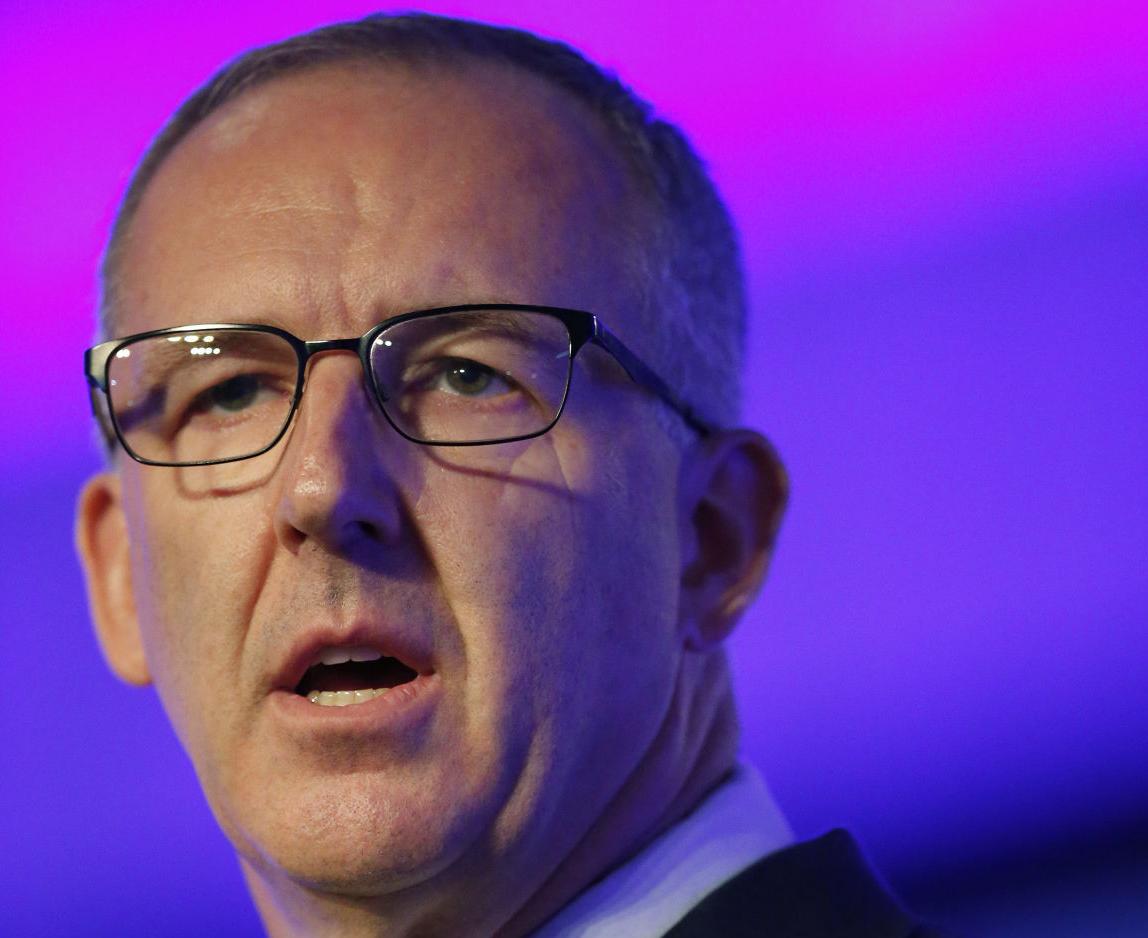 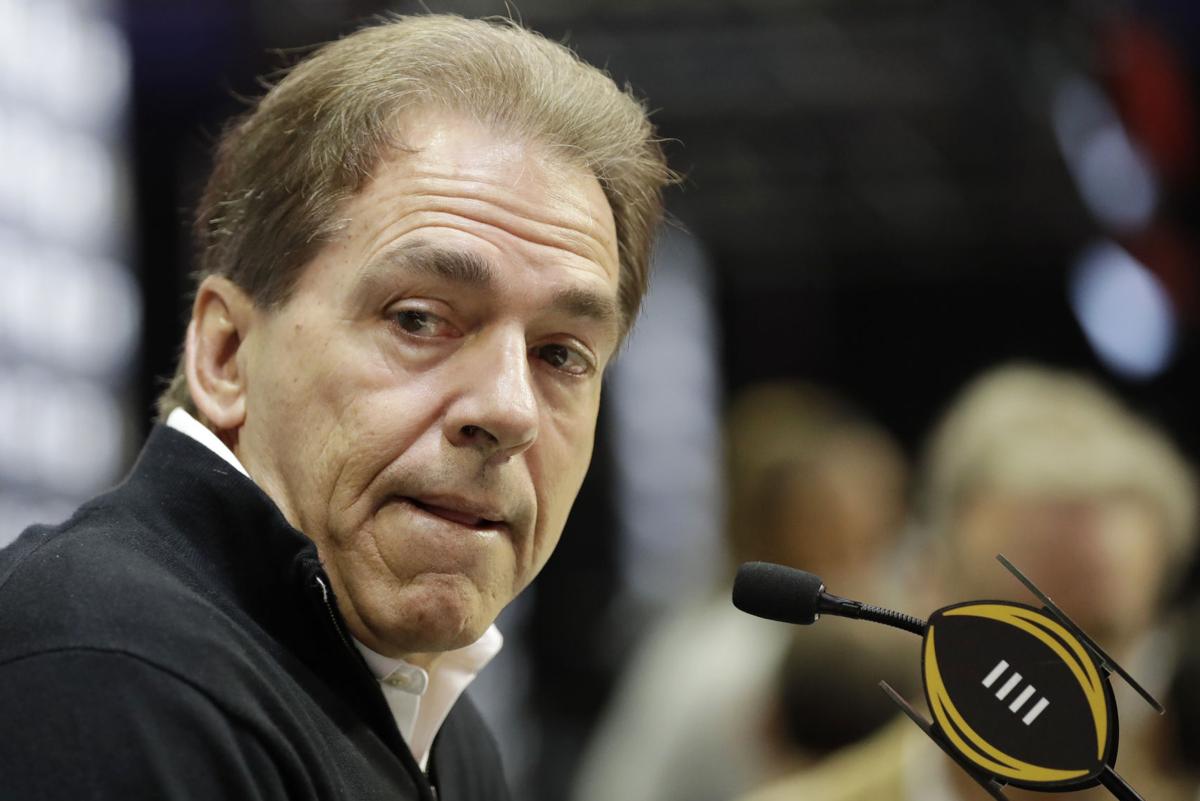 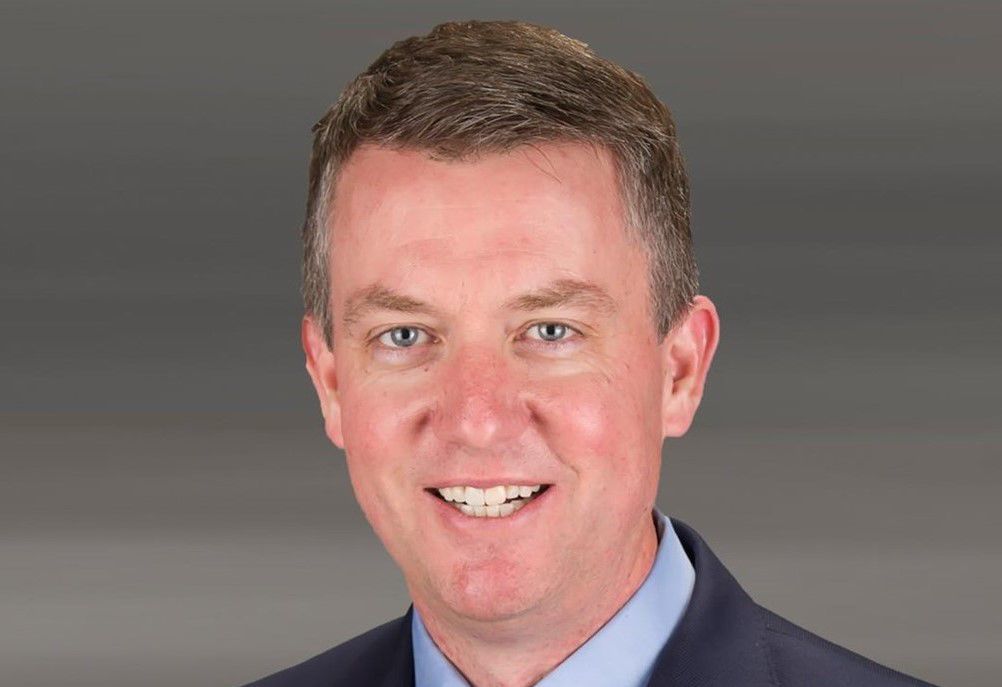 TUSCALOOSA — Greg Byrne fondly remembers his first experience at the Southeastern Conference Spring Meetings in Destin, Florida, when he was just two months on the job as Mississippi State’s 36-year-old rookie athletic director.

Much like how he handled the meetings as the conference’s youngest AD in 2008, Byrne — now 45 — anticipates taking a more measured sit-back-and-listen approach in his return to the meetings beginning Tuesday as Alabama’s new athletic director.

“Obviously we have a lot of really smart ADs and smart people from the SEC, and I have history here, which helps,” Byrne said Friday, “but I also want to be respectful, especially as I reconnect with the SEC.”

Byrne is one of four current ADs that stem from the tree of longtime Kentucky AD Mitch Barnhart, the dean of SEC ADs, joining Cohen, Currie and Stricklin.

While Byrne will encounter some friendly faces at the meetings, he is ready to get to work representing Alabama.

Byrne is focused on doing what is best for Alabama. But having already served in the SEC previously, he also understands there is an overall sense of serving the common good of the conference.

“One of the best things about the SEC is there’s such a strong sense of collegiality,” Byrne said. “Obviously everybody has to look after their own school, but at the same time too you also have to work together as a conference to find that right balance, and I think the SEC has always done that as well as anybody.”

Here's a look at severals topics that likely will be discussed this week:

It’s a topic that emerged this spring following comments Big 12 commissioner Bob Bowlsby made in April as the chairman of the Football Oversight Committee.

While discussing the committee’s future plans, Bowlsby addressed a “deep dive” into the growing sizes of football staffs, implying a program — which many assumed to be Alabama — is believed to have upwards of 97 staffers.

While not directly addressing the “97” figure, Alabama coach Nick Saban has defended his hiring practices, including pointing out how little “interns” make working with the Tide.

“All these people that complain about staff sizes, I mean, we pay interns really, really little money — (a) very small amount of money,” Saban said in April. “You would be shocked at how cheap the labor really is. It’s almost criminal. And why we have administrators complaining about how many cheap labor people you have trying to promote the profession, trying to do something to develop our game and the coaches in the game, because how else do you develop guys?”

In a preliminary look at football staff sizes earlier this month, the NCAA determined Alabama had 31 total football staffers — 10 on-field coaches, 13 working with football operations, seven handling off-field/recruiting activities and just one strength and conditioning coach. By the NCAA’s own numbers, the Tide’s 31 staffers wouldn’t even be the most in the SEC, tying for sixth in the conference with Mississippi State.

That figure doesn’t take into account the four additional assistant strength and conditioning coaches listed on the Alabama’s own online staff directory, the multiple graduate assistant and analyst positions, and the interns that serve to help the football staff at practice and during weekly preparations.

But while the SEC will likely attempt to get ahead of the issue, Byrne didn’t sound in favor of placing any additional restrictions on the size of the Tide’s football staff.

“I think it’s been a strength of ours at Alabama, and that’s worked really well for us,” Byrne said, “so if those discussions advance, we’ll do our best to find the right balance that works for us at Alabama.”

For the second straight year, expect the SEC to discuss the possibility of allowing alcohol sales at on-campus sporting events, a practice has taken off elsewhere in recent years.

LSU is “aggressively” pushing for the conference to lift its strict alcohol ban while already well into plans to install a “beer garden” into Tiger Stadium for the upcoming season.

Earlier this spring, SEC Commissioner Greg Sankey said he expects “further review of the (SEC’s) prohibition” against alcohol sales at on-campus sites, but there is always the potential to return the decision back to each individual institution, an idea that is expected to be discussed at length in Destin.

Despite that potential, Byrne made it clear Alabama is “a long ways away” from allowing alcohol sales at Bryant-Denny Stadium or Coleman Coliseum.

Graduate transfers have been a hot topic across college football over the last several years, but after facing some complicated issues in the last year, it appears the SEC is ready to take steps to addressing its own transfer policy.

Last summer, Alabama was embroiled in a battle with one of its own players when rising senior defensive back Maurice Smith wanted to transfer to Georgia, where he could reconnect with former Tide defensive coordinator Kirby Smart.

Staying in line with the current SEC policy forbidding such moves, Saban and the Tide fought the transfer until it developed into a public relations nightmare. Alabama eventually released Smith from his scholarship, at which point the SEC granted him a waiver to move on to Georgia.

Given the complications involved, it’s unclear just how the SEC might address the issue, but there’s little doubt transfers will be a hot topic this week.

“I know we’re going to have more discussions about that, (but) where we land on it, I don’t know yet,” Byrne said.