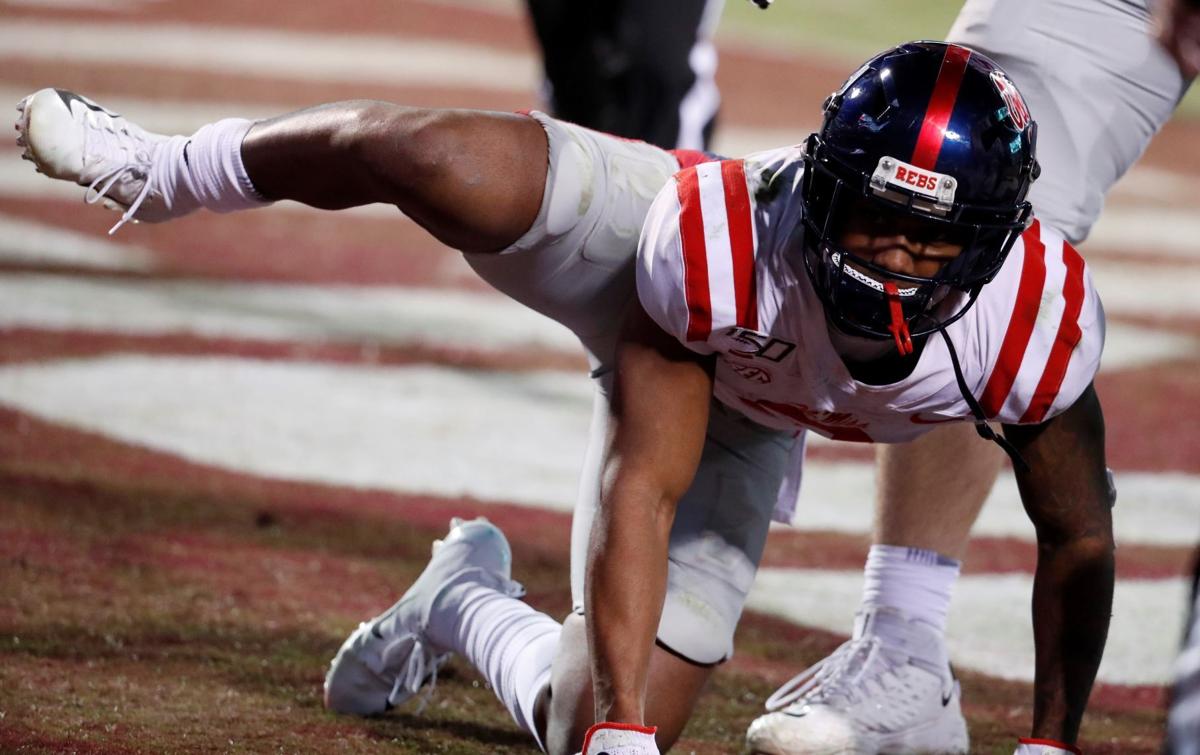 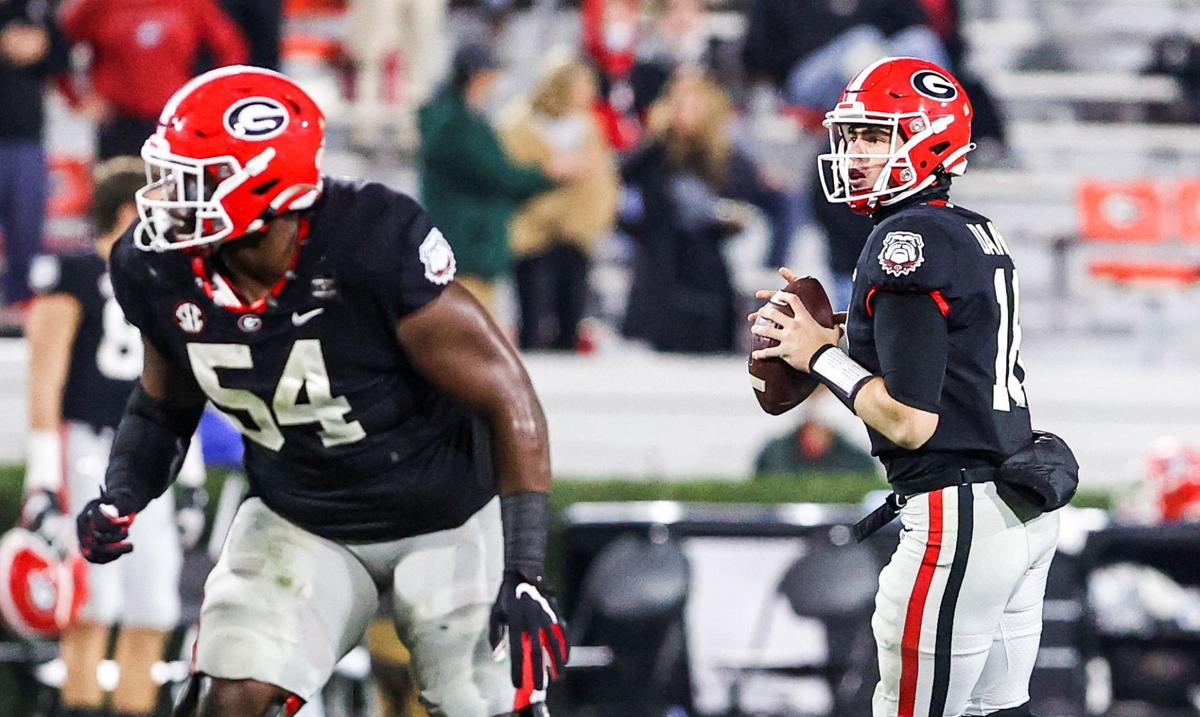 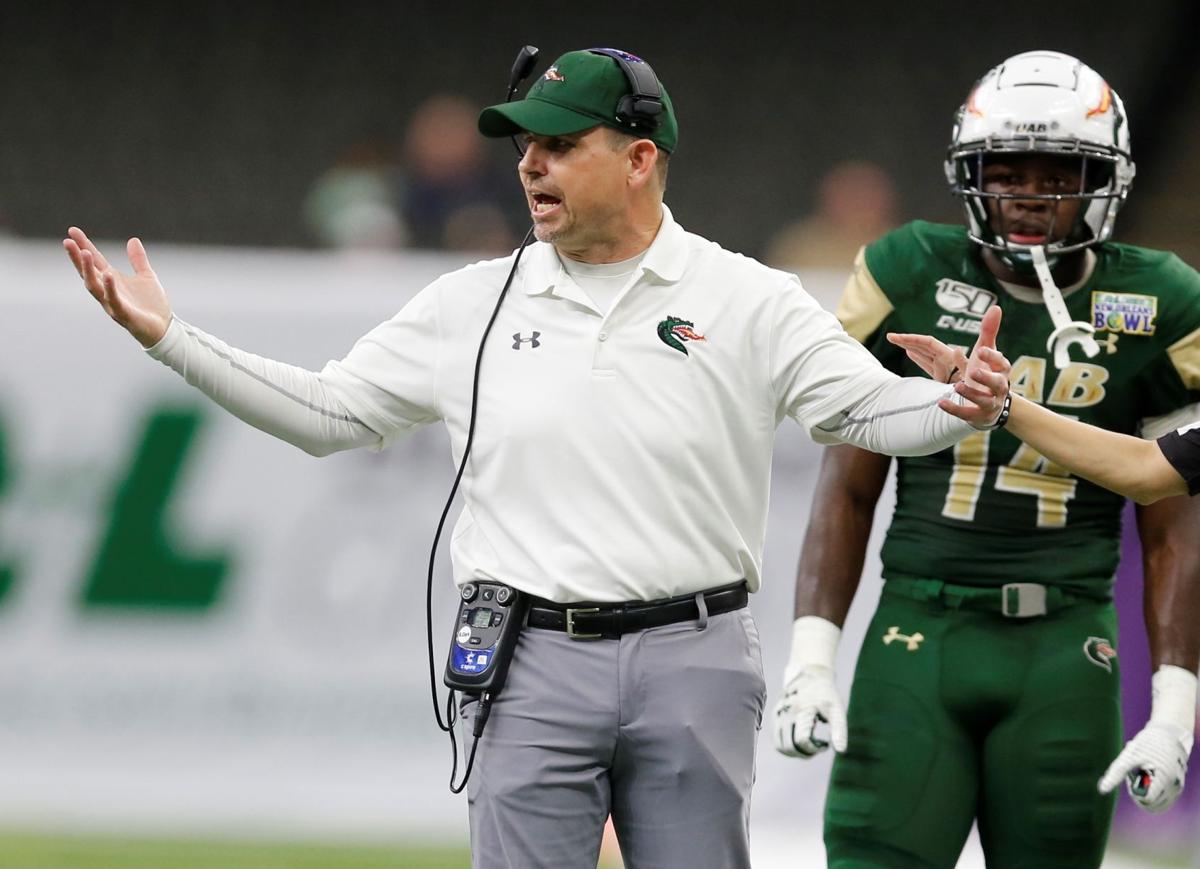 The lowdown: Florida continues to roll, coming off a 38-17 win over Vanderbilt last week. Kentucky was dominated by top-ranked Alabama, 63-3. The Gators’ passing attack is one of the best in the nation. Senior quarterback Kyle Trask leads the NCAA in touchdown passes with 31 and Florida is the only FBS team that features three players with at least six touchdown receptions this year, including tight end Kyle Pitts (eight), receiver Kadarius Toney (seven) and receiver Trevon Grimes (six).

The lowdown: The 93rd edition of the Egg Bowl features two first-year head coaches at their respective programs in Mississippi State’s Mike Leach and Ole Miss’ Lane Kiffin. Last year’s game was … interesting. Ole Miss receiver Elijah Moore scored what seemed to be the game-tying touchdown, but his leg-lift celebration warranted a 15-yard penalty that led to a missed extra point and one-point loss for the Rebels. Both head coaches were fired at the end of the season, opening the door for Leach and Kiffin.

The lowdown: The last time these two teams played at Kyle Field, Texas A&M beat LSU 74-72 in seven overtimes. Granted, LSU took care of business at home against the Aggies last season on its way to a national championship, but the Tigers of 2019 are long gone. LSU beat Arkansas 27-24 last week while Texas A&M was off due to issues with COVID-19. The Aggies haven’t played in two weeks, but senior quarterback Kellen Mond had the offense humming before the break.

The lowdown: Georgia quarterback JT Daniels made his debut in a 31-24 win over Mississippi State and threw for 401 and four touchdowns. The Bulldogs also only had 8 rushing yards. On the other side, South Carolina lost 17-10 to Missouri last week. Georgia head coach Kirby Smart and South Carolina interim coach Mike Bobo played together at Georgia, so Saturday is a reunion of sorts.

The line: Missouri by 21

The lowdown: This game was rescheduled due to the cancellation of the Arkansas-Missouri game. Missouri is coming off a 17-10 win over South Carolina and Vanderbilt lost 38-17 to Florida. The Tigers have been solid defensively and have played much better offensively over the course of the season, especially with freshman Connor Bazelak under center. Bazelak threw for 203 yards, a touchdown and an interception in the win over South Carolina. On the other side, the Commodores have struggled offensively and hope to avoid going winless.

The lowdown: Troy had one of its worst losses of the season last week, losing to Middle Tennessee State 20-17. App State battled with Coastal Carolina but came up short in the end, 34-23. Trojans quarterback Gunnar Watson threw for 300 yards and a touchdown against the Blue Raiders, but also two interceptions. Defensively, the Trojans had trouble containing MTSU quarterback Asher O’Hara, who threw for 200 yards and rushed for 86. The task won’t get any easier this week. The Mountaineers average 254 rushing yards per game.

The line: Arkansas State by 6½

The lowdown: Both teams are hoping to snap a four-game losing streak. South Alabama lost to Georgia State 31-14 and Arkansas State fell to Texas State 47-45. Don’t expect to see much defense in this one. The Jaguars have given up over 30 points in each of the last two games and Arkansas State has allowed at least 40 points in five games. Offensively, the tandem of quarterback Desmond Trotter and running back Carlos Davis lead the way, while Arkansas State’s top offensive player is wide receiver Jonathan Adams, who has 10 touchdown receptions.

The lowdown: UAB is playing its final scheduled game at Legion Field. A new downtown stadium is scheduled to open next year. The Blazers had their last two games canceled due to COVID-19. Southern Miss has lost two straight since beating North Alabama 24-13 on Nov. 7. UAB running back Spencer Brown has rushed for 740 yards and 10 touchdowns.