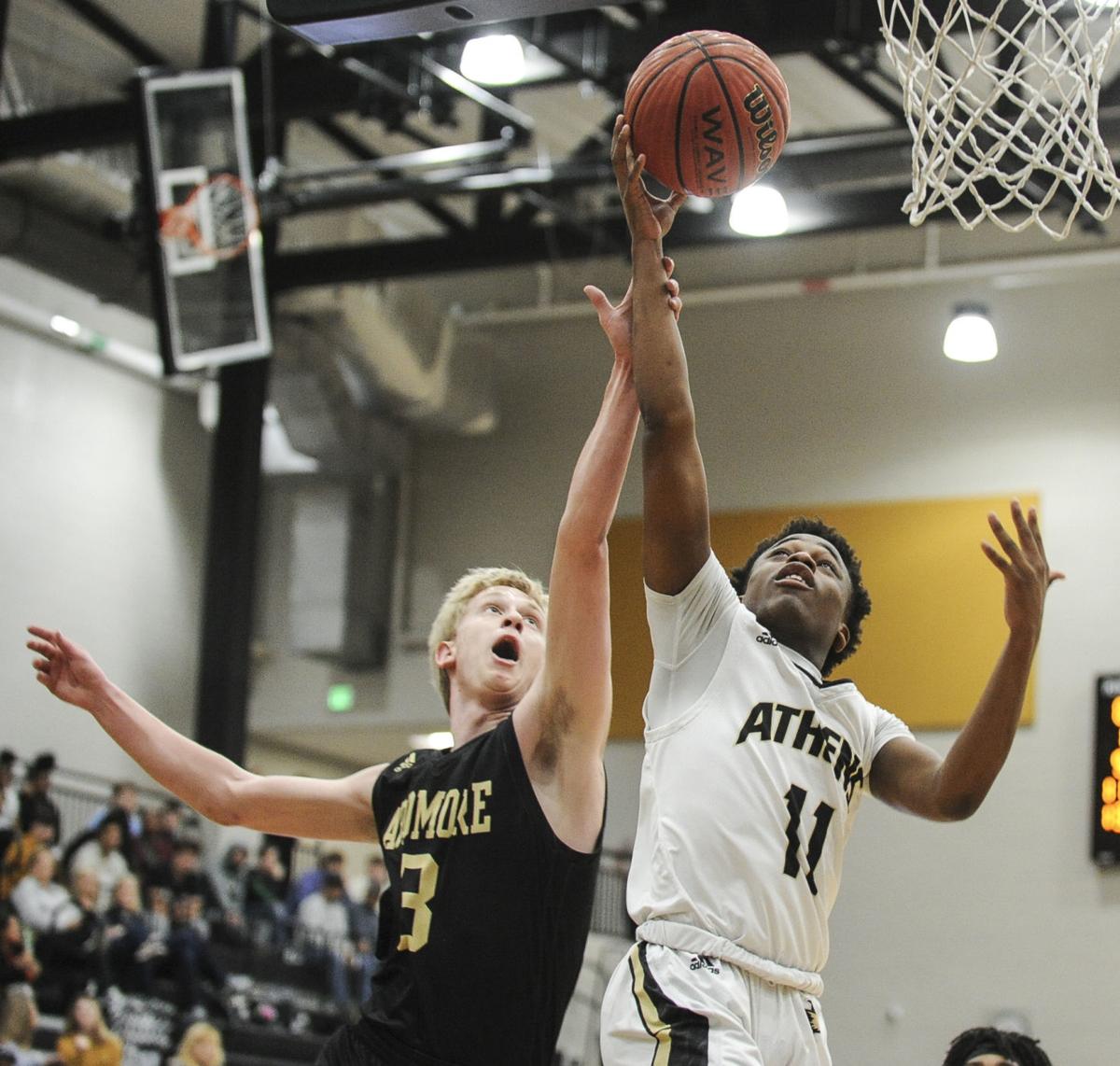 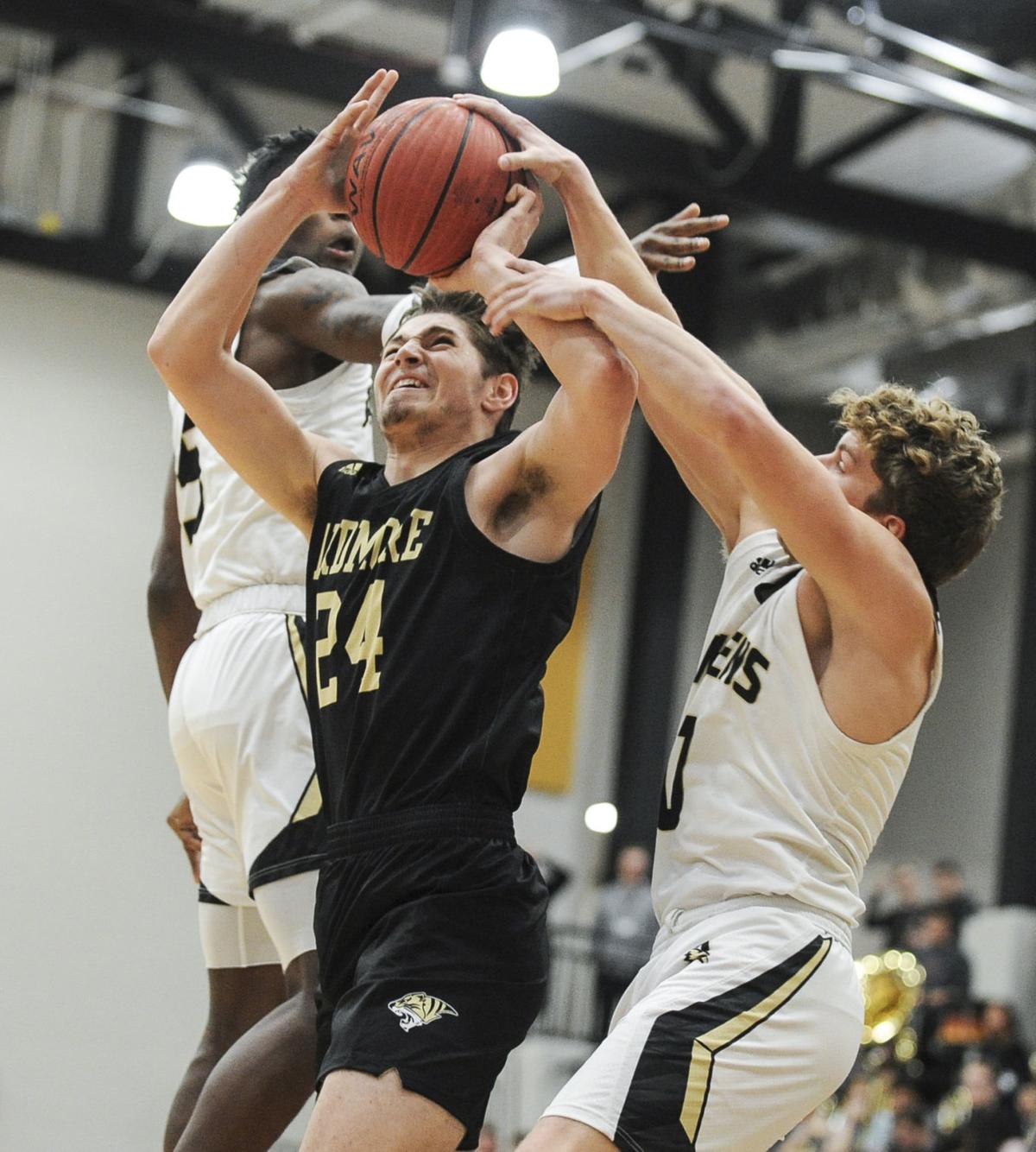 ATHENS — The Athens High boys team got the rare opportunity to play a game during school hours when the Golden Eagles hosted Ardmore on Wednesday. Nearly all of the Athens student body, including the band, attended the game, which was moved from Saturday because of severe weather.

Athens did not disappoint the big crowd. It cruised to a 75-44 win over the Tigers.

“To get to play in this environment where all of our kids get to come is special for us,” Athens coach Stace Tedford said. “It was just a neat thing for our student body just to come and hang out.”

Athens (9-8) fed off of the energy from the crowd. It led by double digits in the second quarter, taking a 35-21 lead into halftime.

Athens then blew the game open in the second half. It outscored Ardmore (9-11) 24-6 in the third. Athens led by as many as 32 and forced a running clock in the fourth quarter.

“We loved the atmosphere and thought it was great,” Athens senior Tony Shoulders said. “I loved having all of the students there cheering us on. It really was a lot of fun.”

The Wednesday afternoon game presented Athens with a good opportunity to play in front of a big crowd, but it also came with a challenge. Athens had a late night Tuesday night after going to overtime with Hartselle.

Athens players remained excited for Wednesday’s game but still had to power through soreness because of the late finish.

“I was tired, and I didn’t even run up and down the floor,” Tedford said. “It was tough on their bodies. We had a lot of sore legs and backs. They still got loose and got going.”

The soreness and fatigue showed in the first quarter. There were only a combined 16 points with Athens leading 9-7. The Golden Eagles then went on an 11-0 run in the second quarter.

Ardmore never got within single digits for the rest of the game. Seniors Jasper Stanley and Braden Gross led Athens with 14 points each. Senior Jordan Scott had 12 points, and Shoulders added 10 points. Ardmore had no double-digit scorers.

Athens is now in the middle of a rare four-game week in its schedule. High school teams rarely play more than three games in a week unless it is a part of a tournament.

The next game for Athens is the most important of the four. It’s a road trip to Muscle Shoals for its second area game of the season. Athens lost to Columbia on Friday in its first area game.

After that, the Golden Eagles will be on the road Saturday against Decatur. That will be the fourth game in five days for Athens.

“Friday on the road at Muscle Shoals is a huge game for us,” Tedford said. “It doesn’t decide where we are, but if we pick up a win there, then we get them both at home after that.”