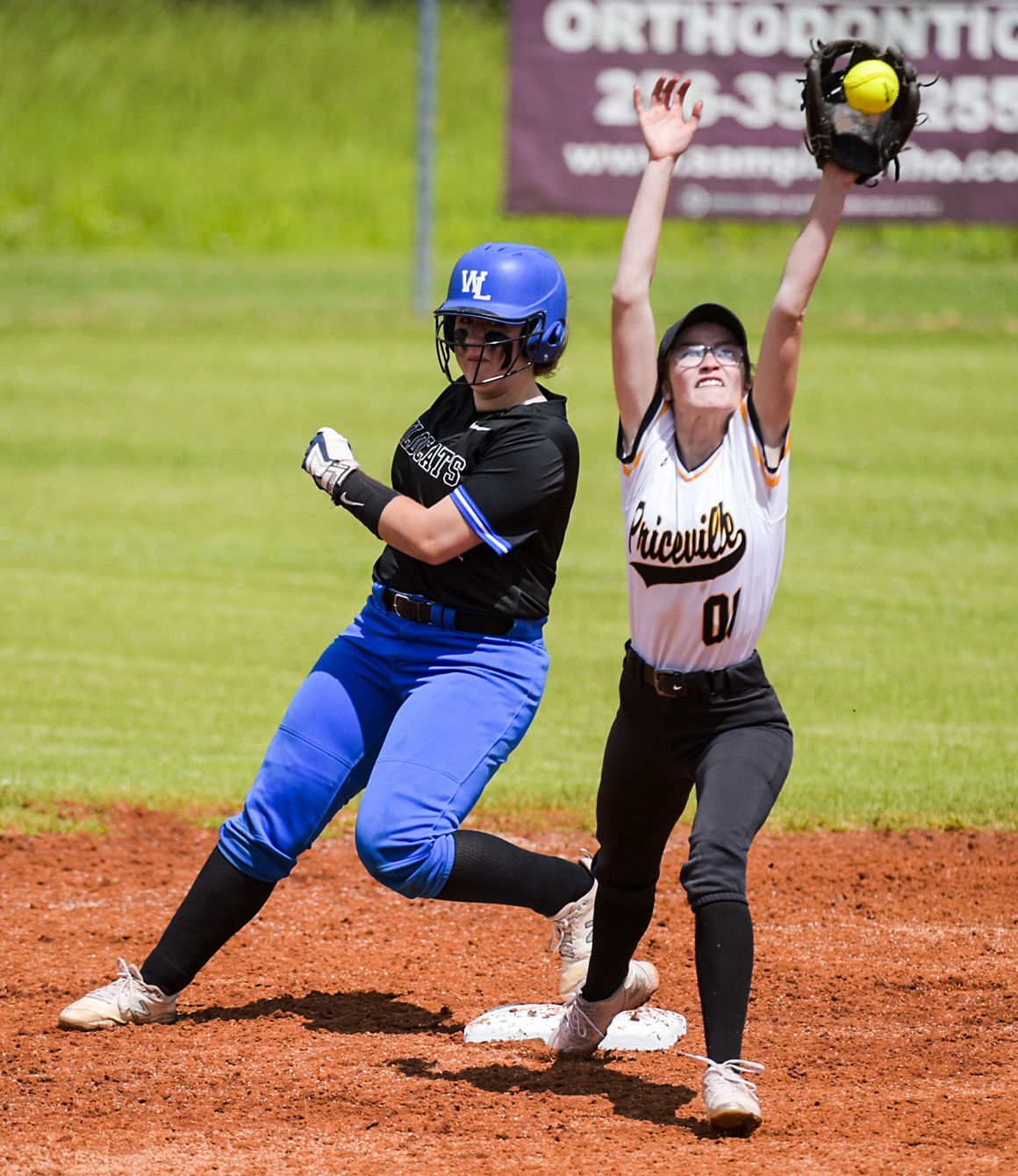 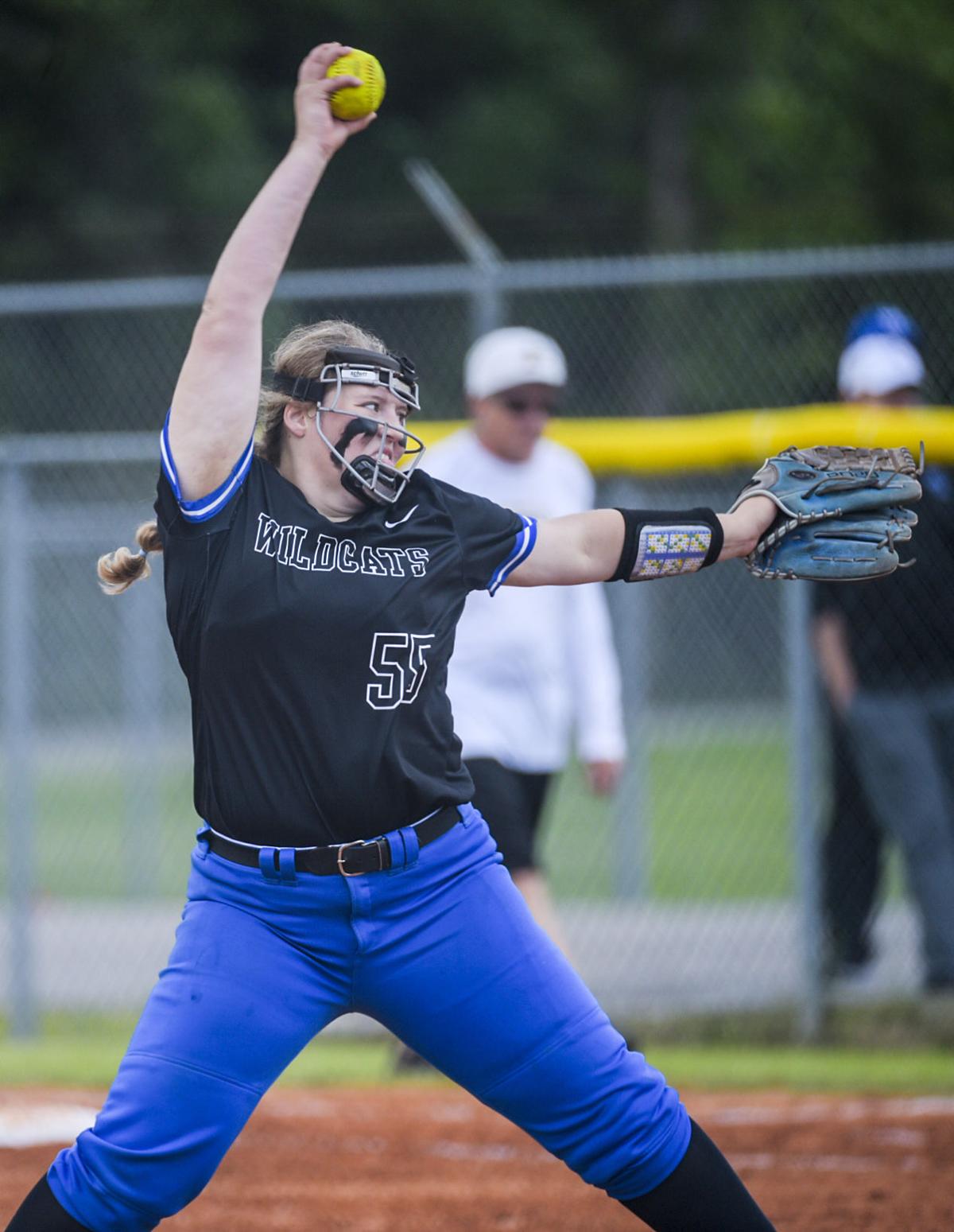 Abby Lindsey threw a two-hitter with two walks and 11 strikeouts to lead West Morgan past West Limestone 4-1 on Wednesday in the Class 4A, Area 15 softball tournament.

Lindsey also had a double and two runs scored. Karly Terry scored three runs. Allison Perry had an RBI for the Wildcats. Addison Wallace had a run scored.

West Morgan will play either West Limestone or Priceville in the area final at 6 p.m. today.

Earlier in the day, the Wildcats beat Priceville 8-1.

• Athens Bible 3, Decatur Heritage 2: Cana Vining had a home run, a single and two RBIs for Lindsay Lane in the area semifinals. Vining also struck out 10 batters, walked one and allowed five hits in seven innings. Bailey Thomas added a double and a run scored.

Brooklyn Palmer and Lenox Scott each drove in a run for Decatur Heritage.

The Trojans scored all three runs in the bottom of the first inning. The Eagles' runs came in the top of the fourth and seventh innings. Emily Hubbard and Summer Sims were selected to All-Area tournament team.

• Skyline 12, Athens Bible 3: Skyline won the area title, but both teams advance to the North Regional in Florence.

Athens Bible freshman Luke Davis advanced to state as an individual. The team missed going to state by one stroke.

What grade do you give the Biden administration’s handling of American foreign policy?