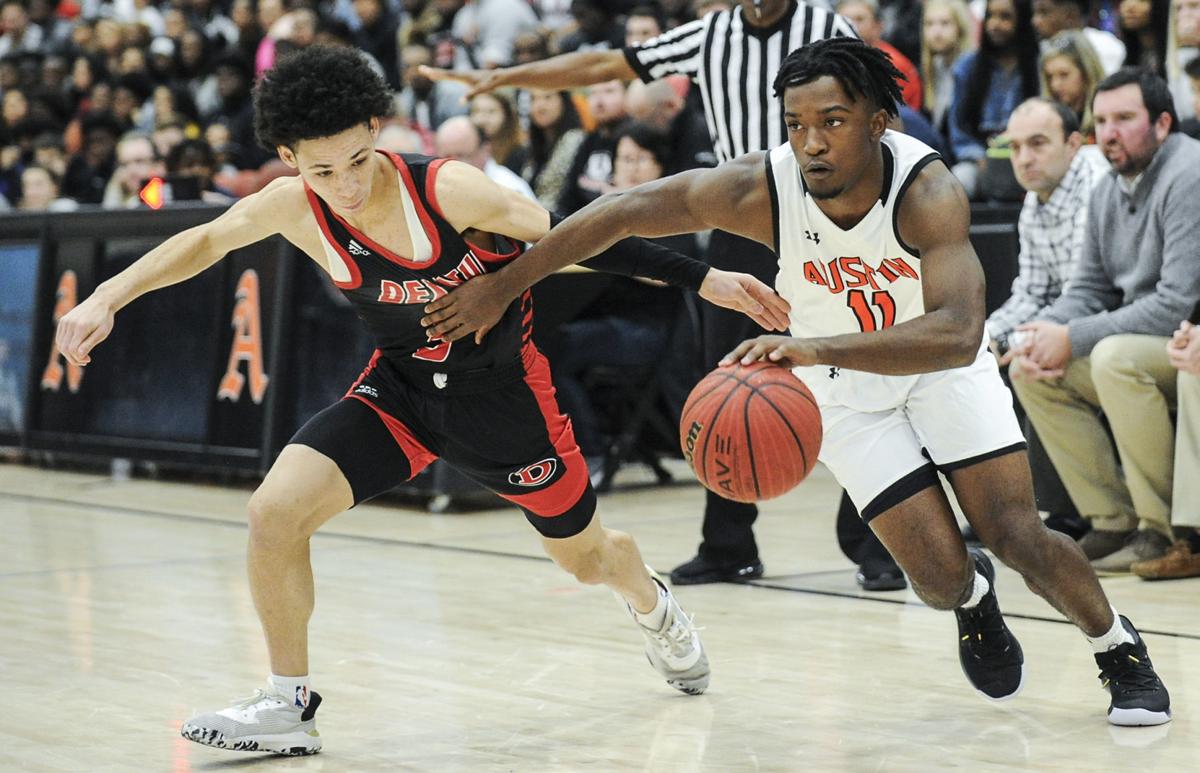 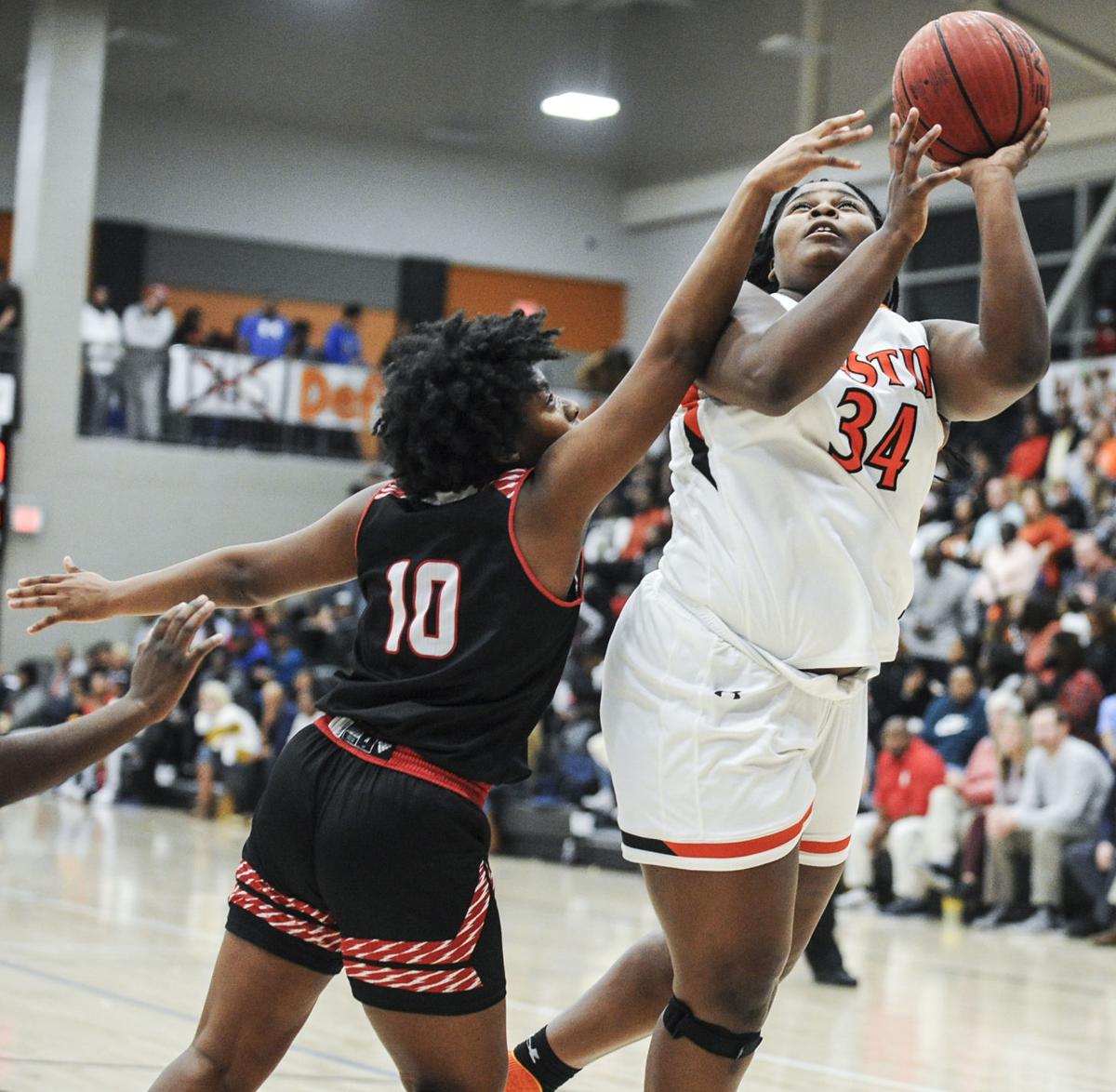 The rivalry between Austin's and Decatur's basketball teams produces dramatic moments more often than not, but that wasn’t the case Friday night.

The Austin boys took the drama out of the game early and cruised to an 80-59 win over their rival at home. The Black Bears opened the game with a 17-3 run and led by 18 points at halftime.

“We had a great start from our guys,” said Austin boys coach Major Deacon. “I thought we maintained it all the way through. It really helps when you start with a lead like that.”

The night started off strong for Austin, with the girls winning their game 55-24 to get things going.

Friday night's action was Deacon’s first on-court exposure to the rivalry. He is the first boys basketball coach in school history to be hired from outside of the program.

His first game against the Red Raiders (2-7) was characterized by consistency on his team’s part. Once Austin (8-3) got the lead early, it didn’t let go. It led by 14 after three and stretched it to more than 20 in the fourth quarter.

“We never want to have a close game with Decatur,” Junior Kelton Petty said. “We always want to blow them out.”

Deacon was waiting for a performance like the one he got Friday night. Austin had been involved in close games to start the season. It was just a bonus it came against Austin’s biggest rival.

Austin’s fast start all but killed Decatur’s chances of making it a game. The Red Raiders pulled within eight at the end of the first and six in the second quarter, but Austin immediately extended it back out to double digits late in the second.

“They got to the rim a lot,” Decatur coach Sam Brown said. “That’s been an ongoing issue for us. It’s something we can correct.”

Decatur’s leading scorer was Smith Coon, who played with urgency down to the final whistle. He had nine of his 15 points in the fourth quarter. Junior Kobe Johnson was the only other player in double figures. He scored 12 points.

The win was the first for Austin over Decatur in its new gym. Decatur beat Austin at Austin last season.

Austin girls 55, Decatur 24: Austin held Decatur scoreless in the first quarter, taking a 17-0 lead. It wasn’t until 6:45 left in the second quarter that Decatur scored on a basket by sophomore Whitley Chapman.

From there, the game was fairly even. Decatur outscored Austin 10-8 in the second quarter, but Austin still led 25-10 at halftime.

Austin then led 37-19 after three quarters after a 12-9 third quarter in favor of the Black Bears. Austin then held Decatur to five points in the final period.

Austin now sits at 8-2. The Black Bears have won five straight. Decatur, at 0-9, is still searching for its first win.