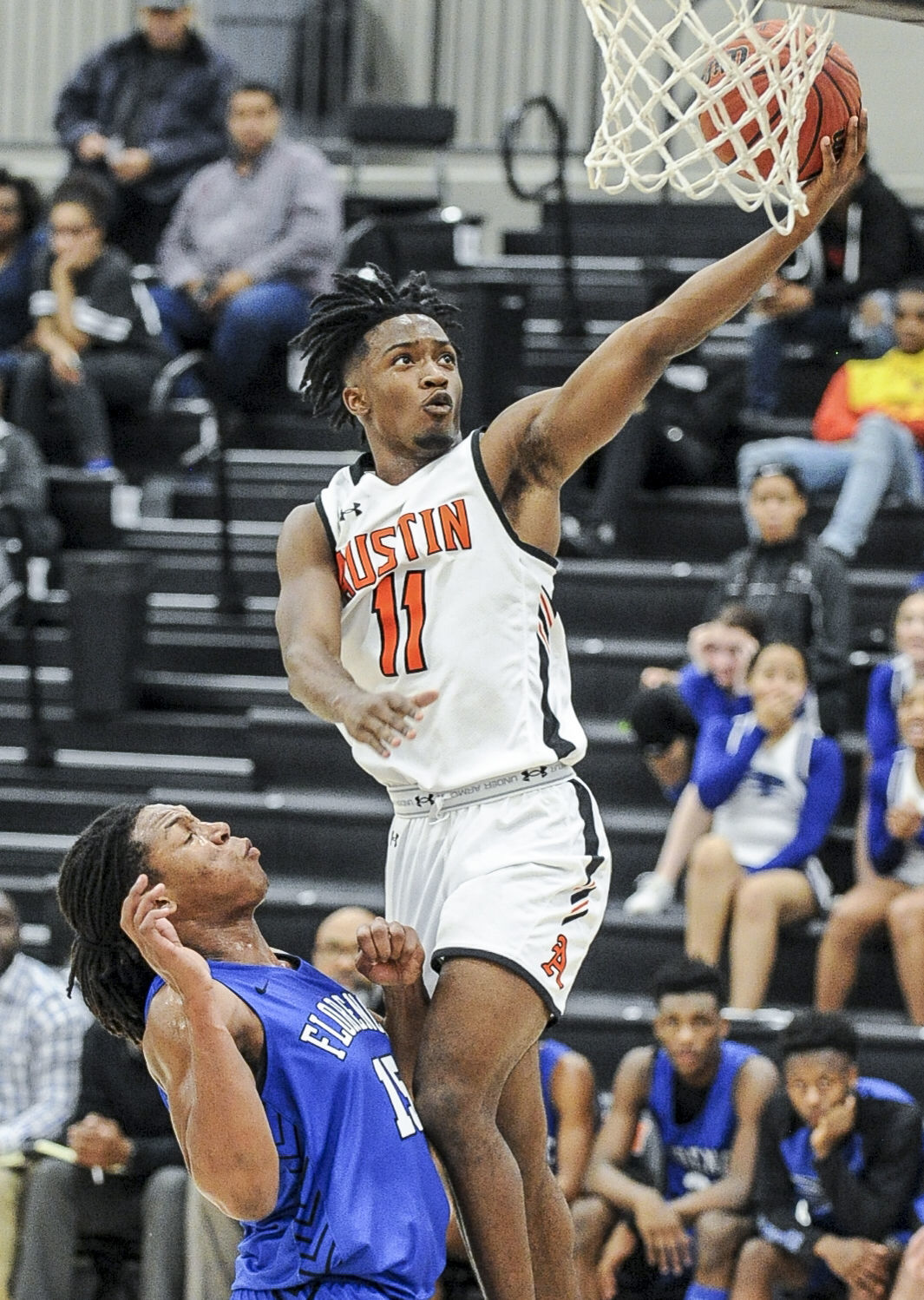 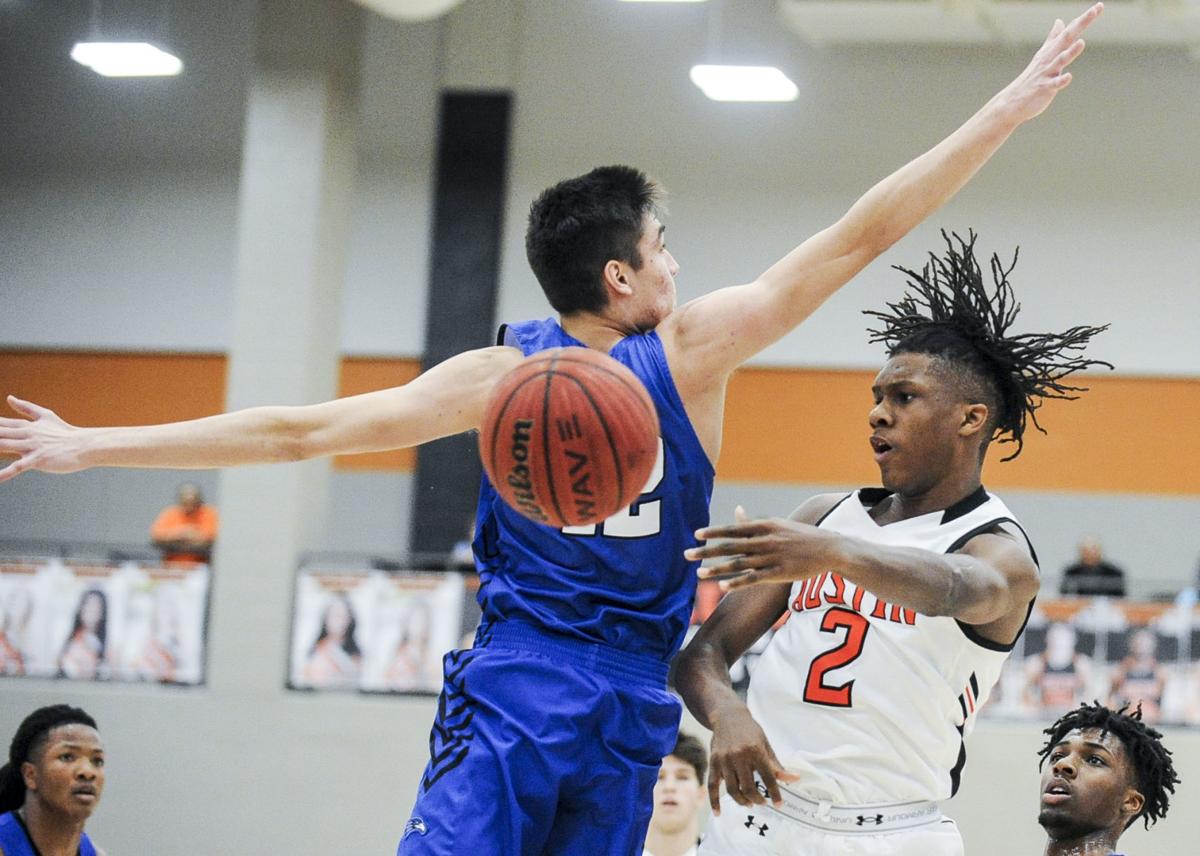 Austin had a chance to be at the top of area standings when it hosted Florence on Tuesday night. For a while, it looked like that was going to be the result.

The Black Bears held a 15-point halftime lead before the Falcons charged back in the second half to beat Austin 73-70.

“They fought hard and made big shots,” Austin coach Major Deacon said. “We missed free throws. You have to make free throws down the stretch.”

The Black Bears came out of the gate strong and led by six after the first. It used a 15-2 run in the second quarter to lead by 18 — its largest lead of the game. Austin led 47-32 at halftime.

Austin and Florence traded baskets in the third before senior Dee Beckwith hit a 3-pointer to make it 58-49 at the end of the quarter.

After Austin made it 62-49 at the start of the fourth, Florence began its comeback. It trailed 69-62 late before senior Kortez Burge made a 3-pointer then a layup to make it a two-point game.

Junior Tre Shackelford then made a free throw to make it 70-67. Beckwith, who had a game-high 27 points, responded with a layup to make it 70-69. Austin missed two free throws, and Burge took advantage again. He hit a long 3-pointer to give Florence a 72-70 lead. Austin drew up a play to tie or go for the win, but turned it over on the inbounds pass, giving Florence (13-6) the win.

“They helped us by missing some free throws, but we just fought,” Florence coach Anthony Reid said. “That’s something we’ve struggled with is fighting and having heart. I thought our kids did a great job of that tonight.”

Austin (16-8) slips to 2-1 in area play with the loss. James Clemens beat Bob Jones Tuesday night as well. Austin, James Clemens and Florence are all 2-1 in the area at the midway point.

Austin has three more games against the Jets, Falcons and Patriots to try and regain control of the standings. It faces James Clemens at home but will go on the road against Florence and Bob Jones. The team with the best area record at the end of the season will host the area tournament.

“Now we have to go on the road and win some tough games,” Deacon said. “We have to put this one behind us and move on.”

Austin gets another chance at an area opponent Friday. It hosts James Clemens for its fourth area game of the year.

Florence girls 42, Austin 36: The Falcons snapped an 11-game winning streak for Austin thanks to some late heroics by senior Nakya Weakley. Austin (19-4) tied the game at 36 before Weakley scored six points in a row to earn a win for Florence (14-6).

Austin and Florence were tied at 20 at halftime. Florence took a 31-30 lead into the final period. It then led 36-32 with five minutes left before Austin tied it up, but Florence ultimately came away with the win.

Senior Aleah Wesley was the only Austin player in double figures. She had 12 points. Senior Bri Hodges had nine points. Weakley scored a game-high 14 points.

The loss for Austin is just its second in the last 18 games.