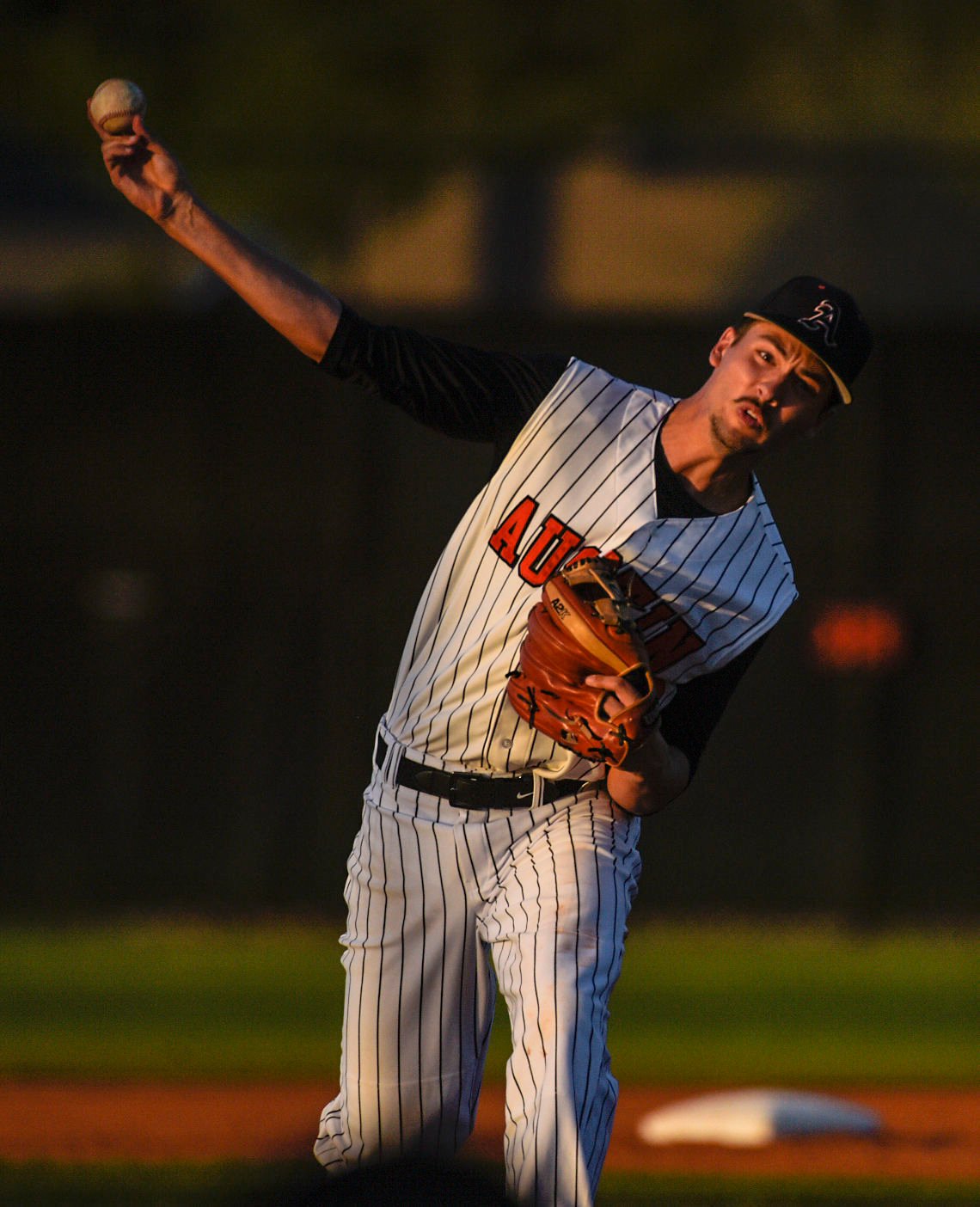 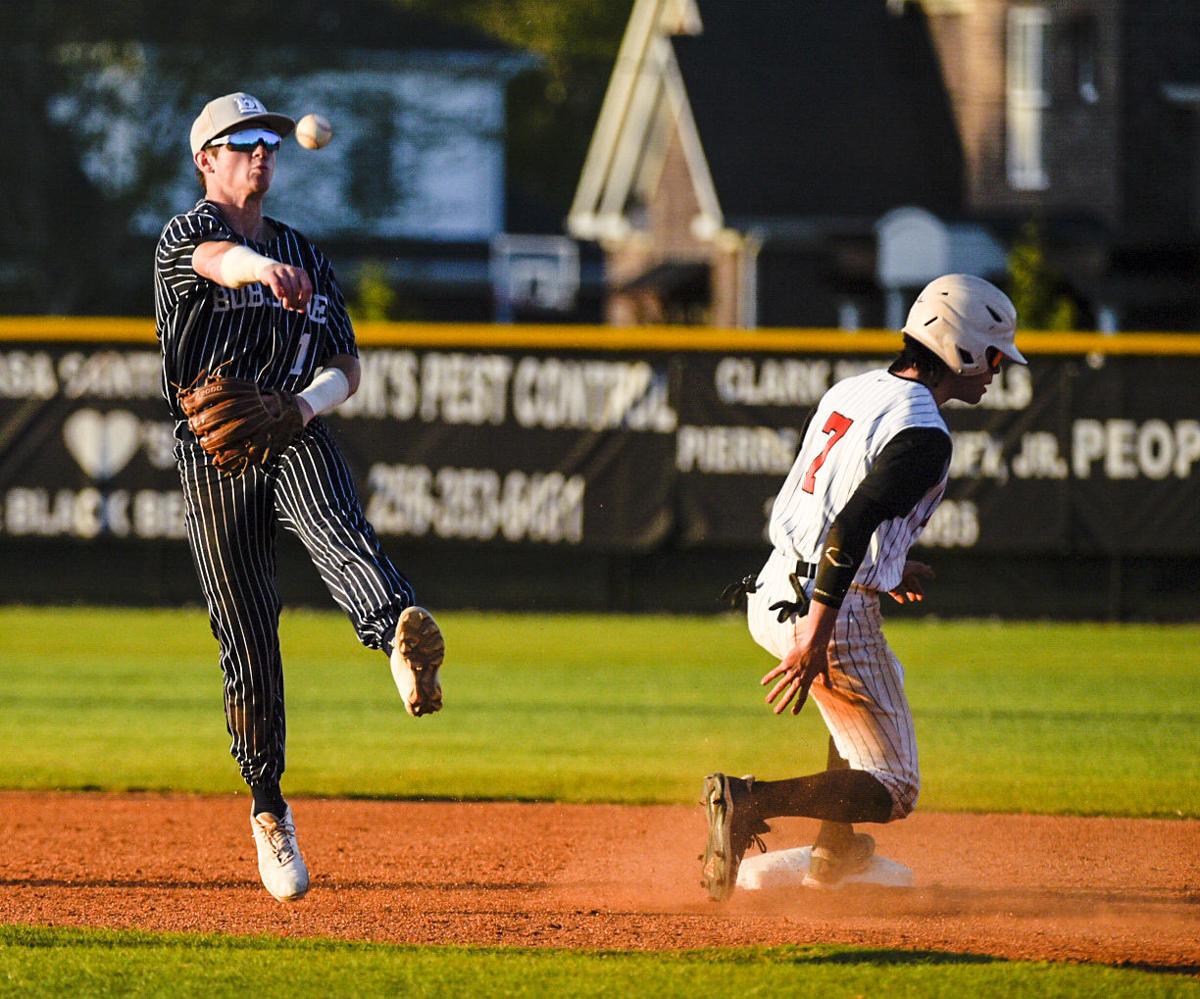 Momentum can be huge in baseball, especially in high stakes games.

Austin appeared to have pulled “old mo” to its dugout in the second inning of its game with Bob Jones on Thursday.

Jake Bailey doubled to deep center to drive in fellow Black Bear Garrett Ward to tie the Class 7A, Area 8 contest at 1-1 with just one out.

Meanwhile the Patriots added on runs to take a 10-1 victory. That score plus Tuesday’s 12-5 Bob Jones win in Madison gives the Patriots (22-13) the series and a leg up to be one of the two teams from Area 8 to advance to the playoffs.

“We just made too many mistakes tonight,” Austin head coach Drew Williamson said. “Against a team like Bob Jones you have to play perfect baseball and we didn’t. You have to make every routine play and we didn’t.”

Part of Austin’s problem might be due to inexperience. Because of last year’s lost season due to COVID, the Black Bears entered the season with an inexperienced team. Even though Austin (7-17) has played 24 games, the games with Bob Jones are the first area contests for most of the players.

“It’s a different atmosphere with a different intensity level,” Williamson said. “Hopefully getting this experience will help down the road.”

One player who did step up big for Austin was senior pitcher Jack Wilson. After hurting his knee sliding into a base at Bob Jones on Tuesday, his status for Thursday’s game was in doubt.

“He wasn’t 100 percent, but he toughed it out,” Williamson said. “I was proud of how he competed.”

Bob Jones had 10 hits in the game, but just one extra base hit.

Austin had to contend with Bob Jones pitcher Thomas Ballard, who has signed with UAB. He threw 5 1/3 innings, had 10 strikeouts, one walk and one hit batter. Austin totaled 14 strikeouts.

The Black Bears host Athens on Monday for one game. Then on Tuesday they are back in area play with a trip to James Clemens for one game. The Jets visit Austin for a doubleheader next Thursday.