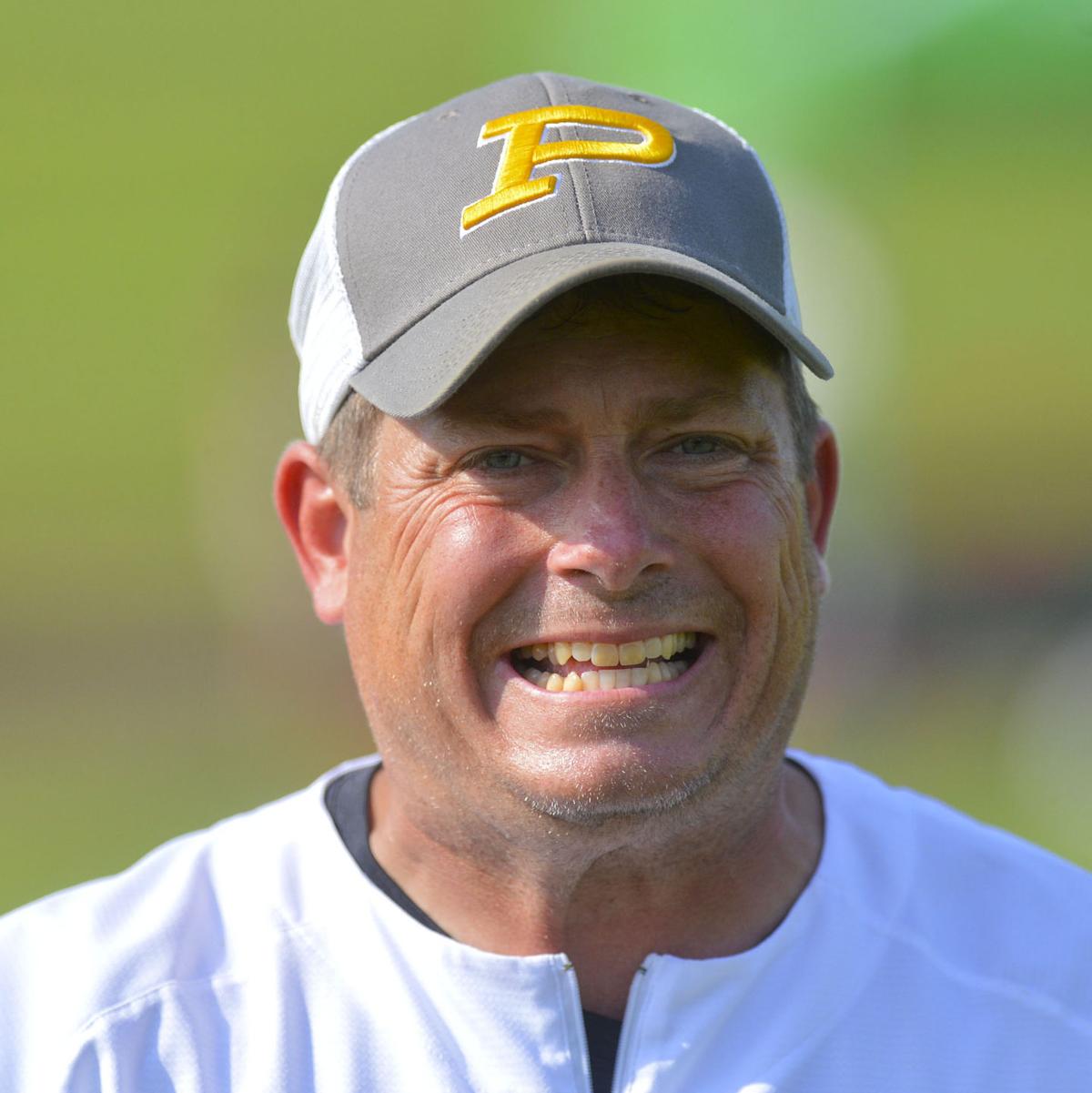 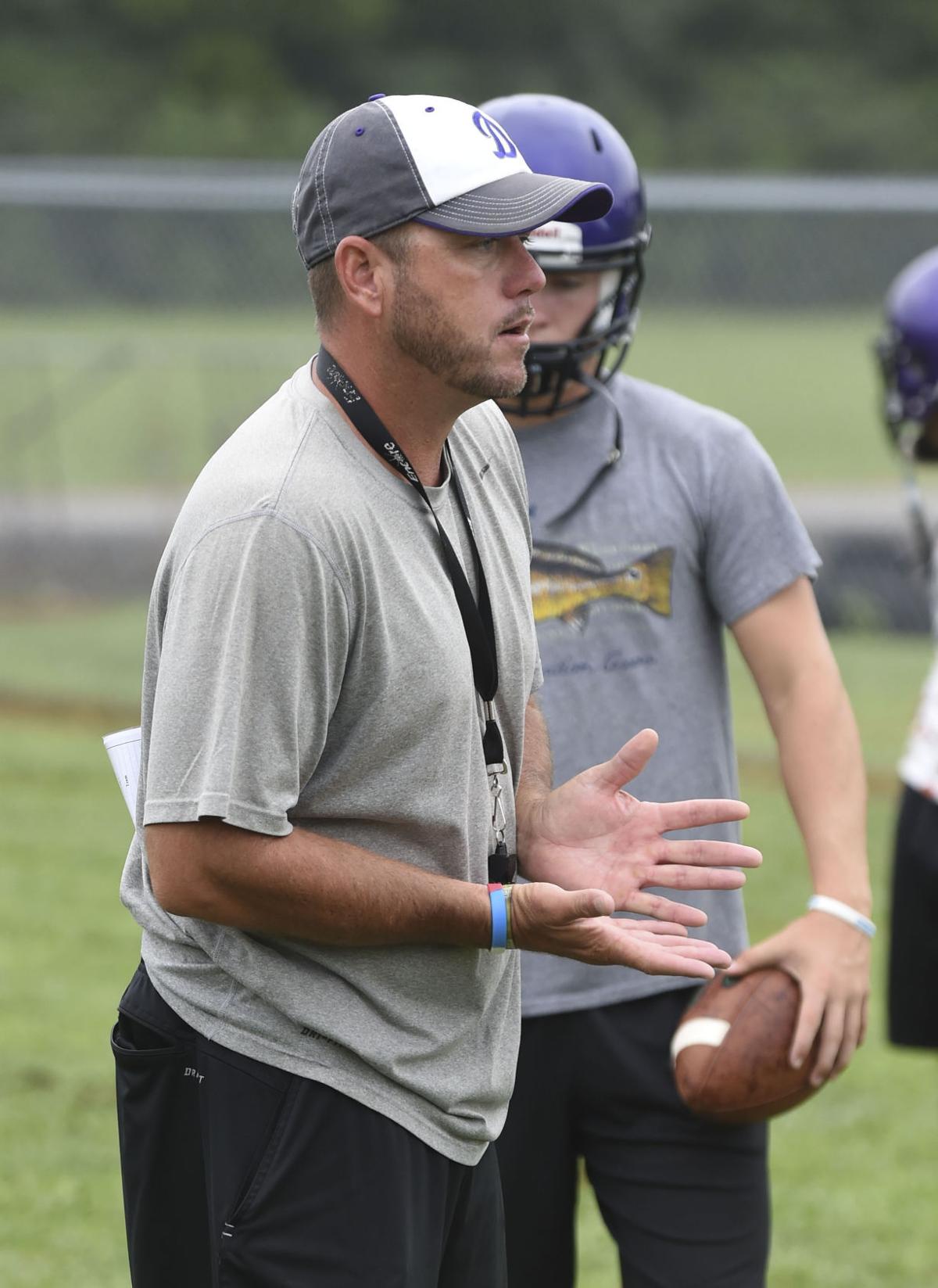 The Morgan County Board of Education has accepted the resignations of football head coaches Dirk Strunk at Priceville High and Josh LouAllen at Danville, according to superintendent Billy Hopkins.

Hopkins did not say when the positions will be posted. Both Strunk and LouAllen are remaining at their respective schools in teaching positions.

Strunk recently completed his seventh season at Priceville, where he compiled a 23-48 record while making one postseason appearance. During the past two seasons, Priceville struggled to a 2-8 record.

LouAllen has been Danville’s coach for the past four seasons, compiling a 15-25 record with no postseason appearances. The Hawks finished this season with a 3-7 record.

Ardmore's Clint Legg resigned one week before the season opener to take an assistant principal position at East Limestone. Andrew Smith, who is the school's baseball coach, served as interim coach this season. Ardmore administrators said the job will be posted later in the school year.