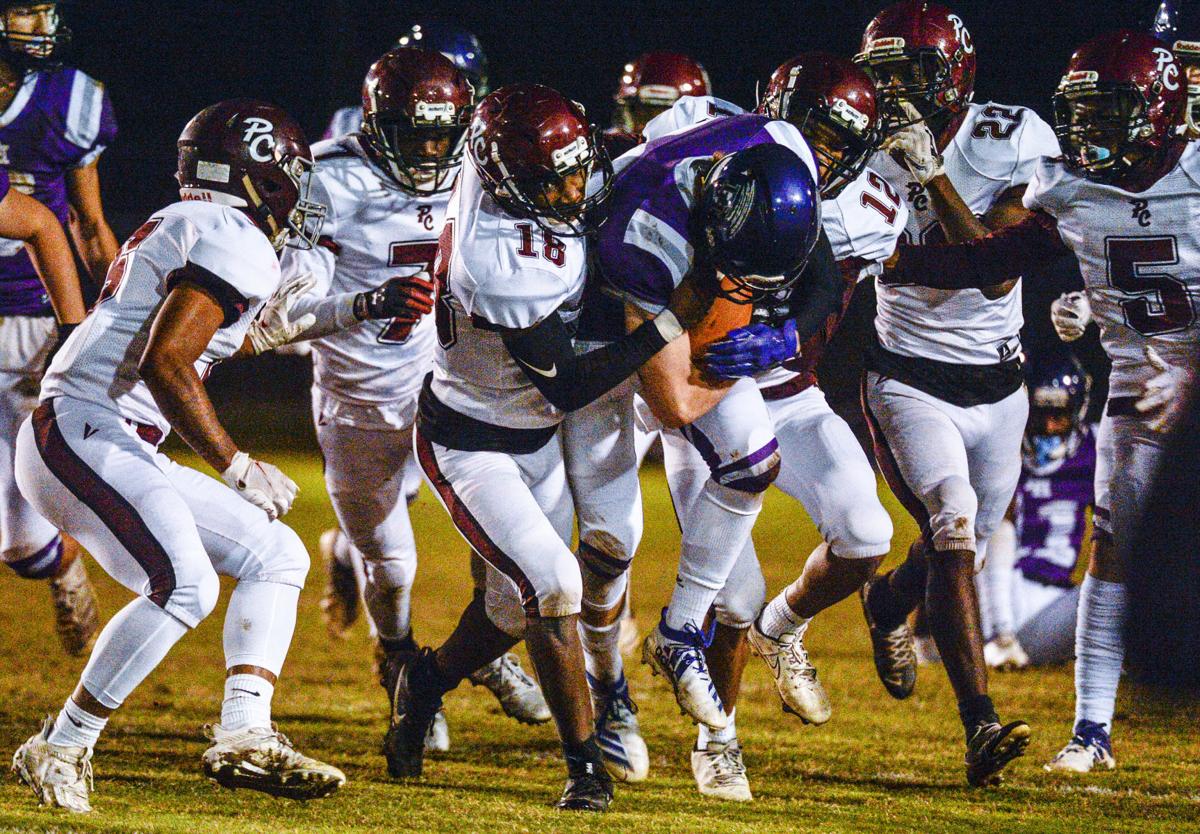 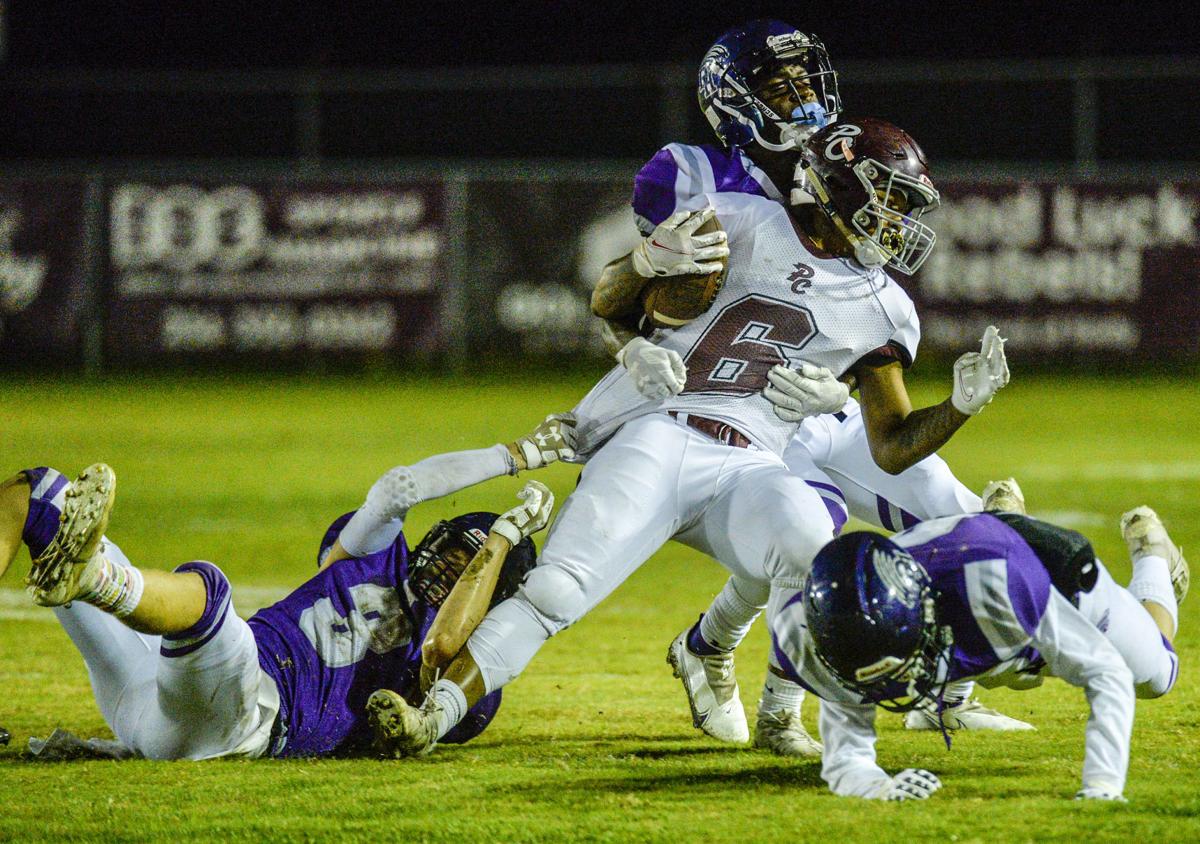 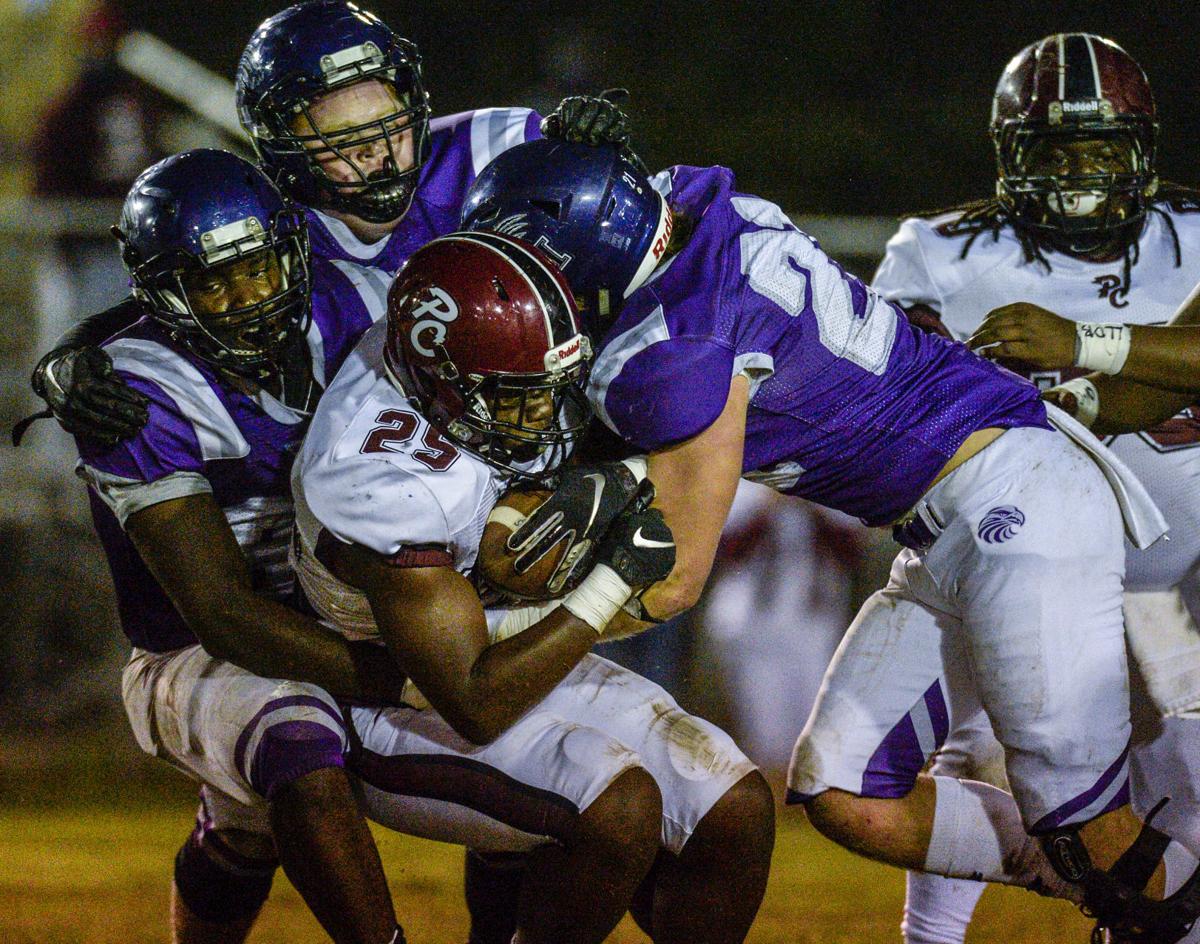 TRINITY — One way to win a football playoff game is to have a red-hot quarterback.

Pickens County had one Friday night against Decatur Heritage.

Javion Belle threw for six touchdown passes to lead the Tornado to a 48-28 victory in the second round of the Class 1A state playoffs.

Hubbertville advanced with a 35-13 win over Winterboro. Pickens County beat Hubbertville, 28-20, early in the regular season.

Belle and his teammates jumped on Decatur Heritage right from the start. The Tornado had five possessions in the first half. Each ended with a touchdown pass from Belle. Kajaveion Byrd had three touchdown catches, and Jacoris Barnes had two.

“I told our guys at halftime that this game may be out of reach because we made too many mistakes in the first half,” Decatur Heritage head coach Steve Meek said. “I told them that if we clean up the mistakes maybe something good will happen.”

The Eagles scored four touchdowns in the second half, but Pickens County added two more touchdowns, including Belle’s sixth touchdown throw of the night.

Belle ended the night completing 12 of 18 for 314 yards and six touchdowns. He had 285 yards just on touchdown passes.

Decatur Heritage’s offense was limited to two first downs in the first half. The offense got rolling in the second half. Quarterback Brandon Kyle ran for two touchdowns and threw for scores of 47 yards to Maddux Terry and 38 yards to Cole O’Brien.

The loss snapped Decatur Heritage’s nine-game winning streak. The 9-3 record is the school’s fourth season in the last six with nine or more wins. The Eagles are 21-4 over the last two seasons. This was the program’s seventh straight trip to the playoffs.

“It’s amazing how far this program has come in our 10 years here,” Meek said. “The kids have bought into the program and so have the parents. That works to bring the success we’ve created.”

“He was so proud that I had the opportunity to be the head coach at Decatur Heritage,” Meek said. “He and my mother would come to every game. We’re going to miss him, but we know he’s in a better place.”