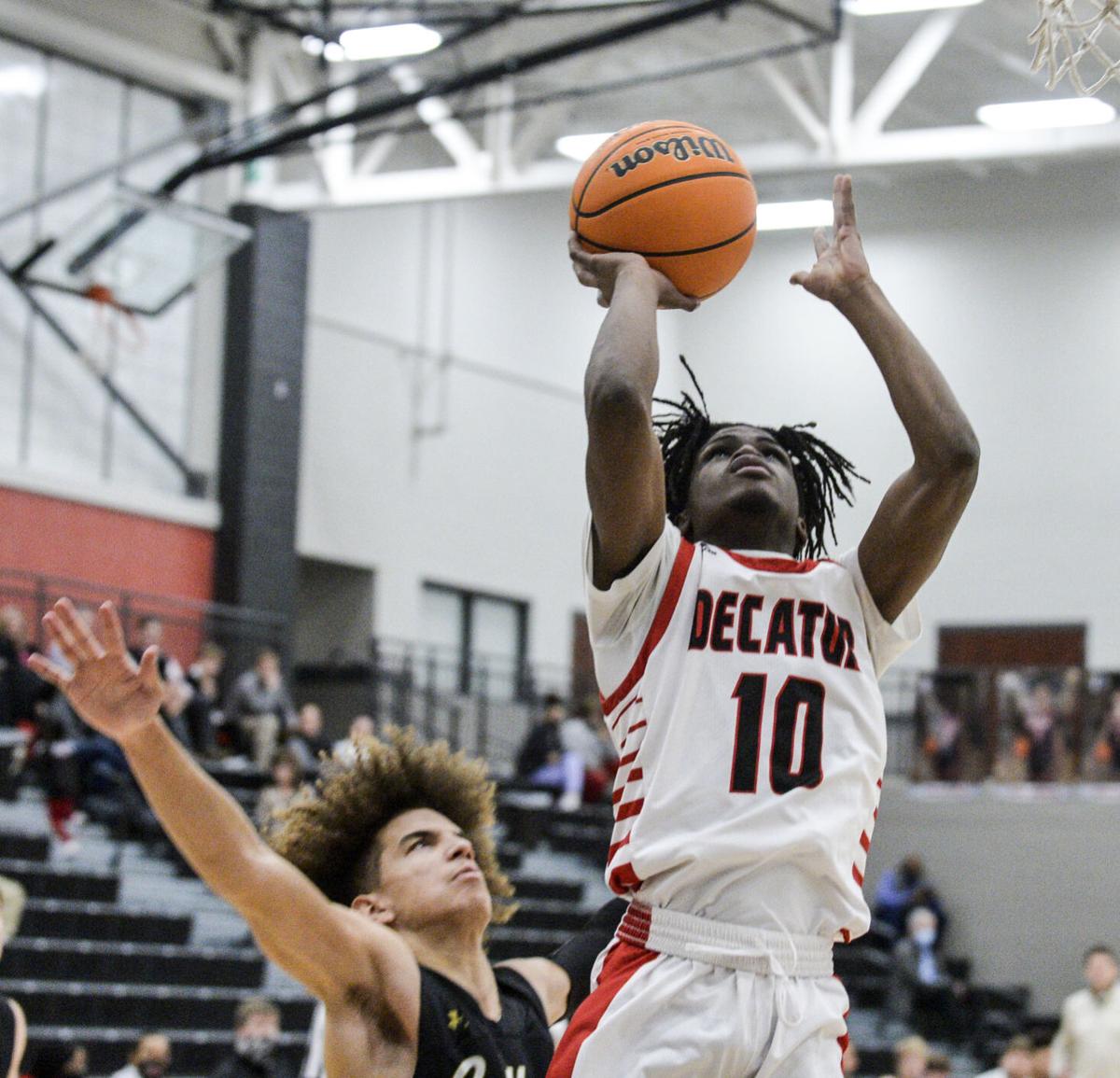 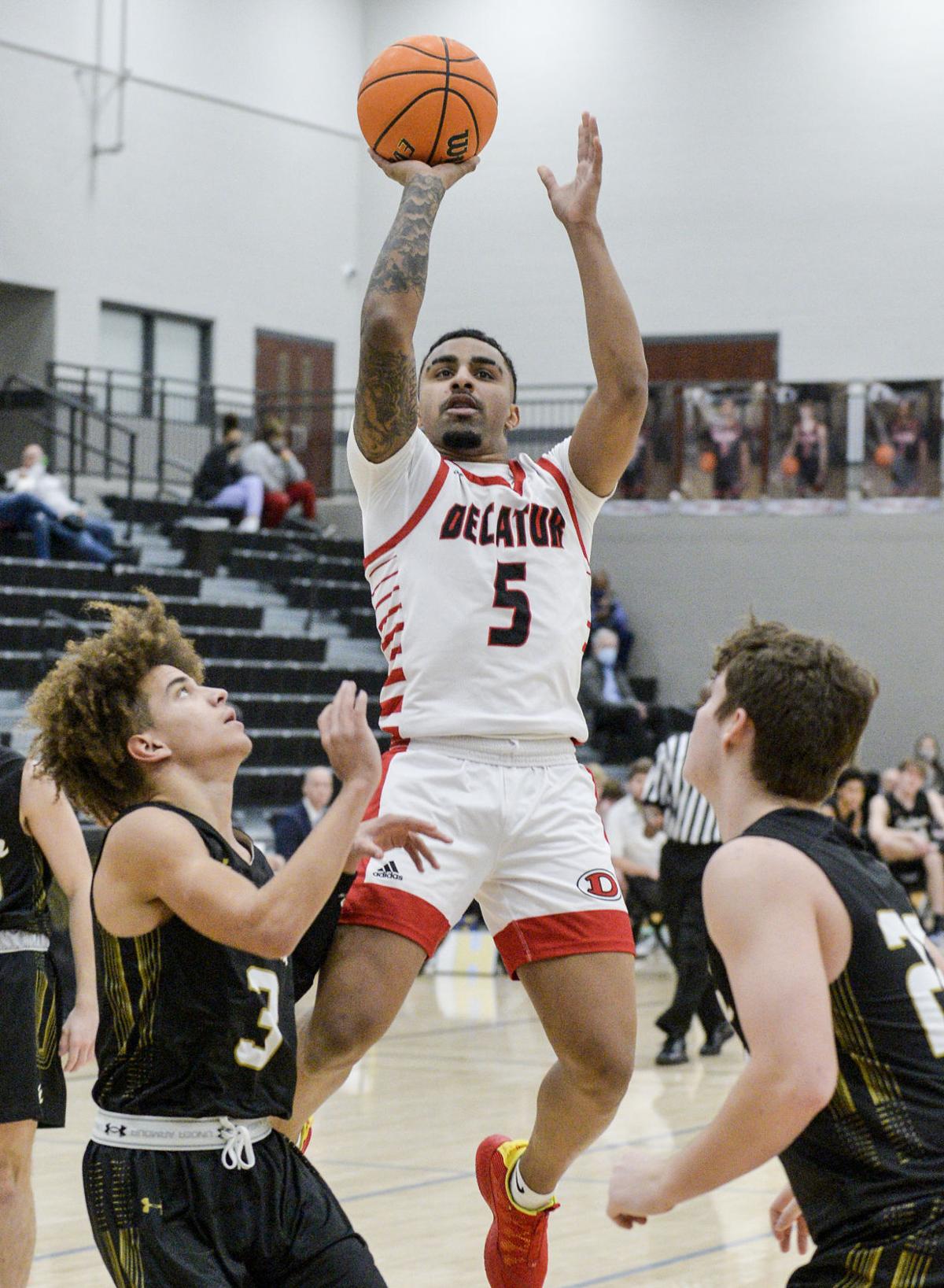 Kobe Johnson and Malik Byrd each scored in double figures as Decatur erased an eight-point halftime deficit to pick up a 56-54 area win over Cullman on Tuesday.

The Bearcats led 11-8 after one quarter and 25-17 at the half before Decatur rallied over the final two quarters.

Johnson finished with a game-high 22 points for the Red Raiders, while Byrd scored 19.

Max Gambrill had 19 points for Cullman.

Peebles scored 13 in the first quarter as the Tigers built an early 20-15 lead, but Muscle Shoals rallied to tie the game at 42 heading into the fourth quarter.

Peyton Davenport had 14 points for the Eagles and Zac Terry, Peyton Kelly, Nate Tucker and Coleman Garner each had nine points.

Gracie Hill and Hailey Holshouser each had nine points for the Tigers, while Lillyanna Cartee added eight points.

Priceville dominated from the tip, leading 22-6 after one quarter and 54-10 at the half.

Bri Tyson had 11 points for the Eagles and Elizabeth Wilson, Kennedy Kyle and Fares Wright had nine points each. Brantleigh Williams pulled down 12 rebounds.

Grace Nunley had a game-high 17 points for Addison.