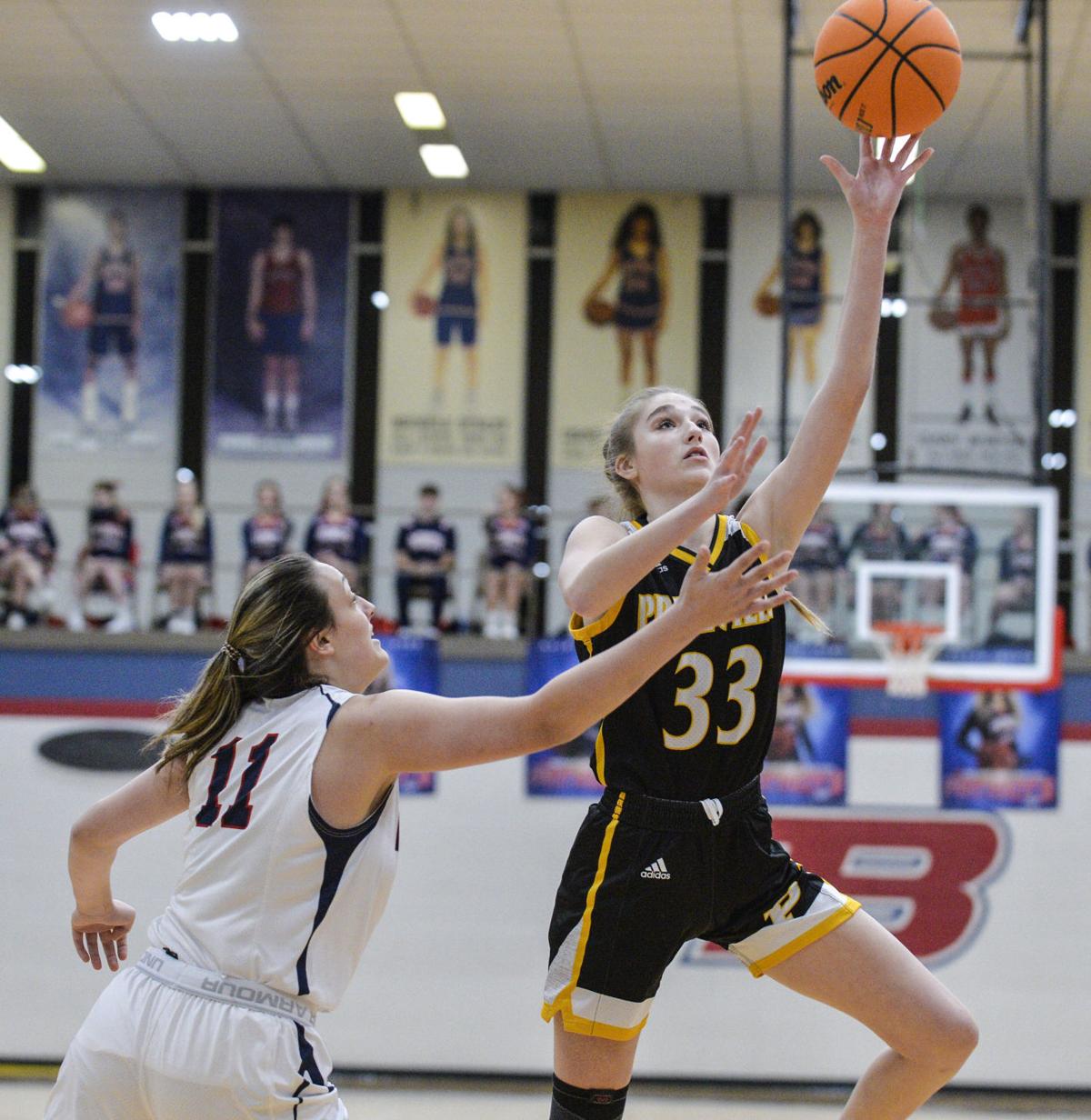 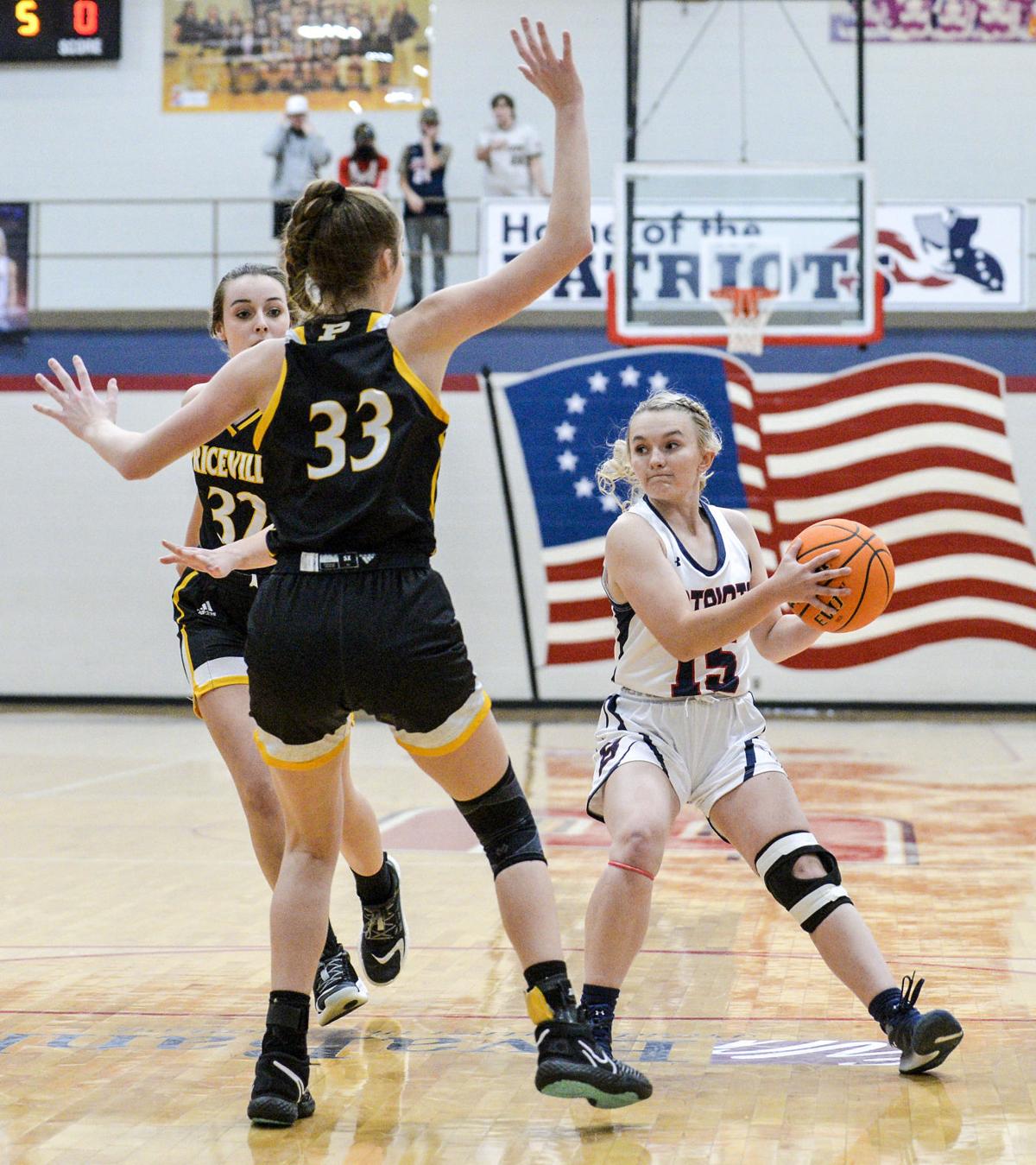 FLORETTE – It was all Priceville in the meeting between the girls teams on Thursday.

Danville boys 65, Lindsay Lane 35: Kohl Randolph scored 18 points to lead the Hawks to victory. He was joined by KJ Melson with 16 and Dylan Parker with 10. Danville led 33-13 at halftime.

Hartselle played without leading scorer Masyn Marchbanks who was out with a foot injury.

Tamarian Watkins topped Brewer with 19 points. His teammates Dawson Lindsey and Mann McLemore each had 17 points.