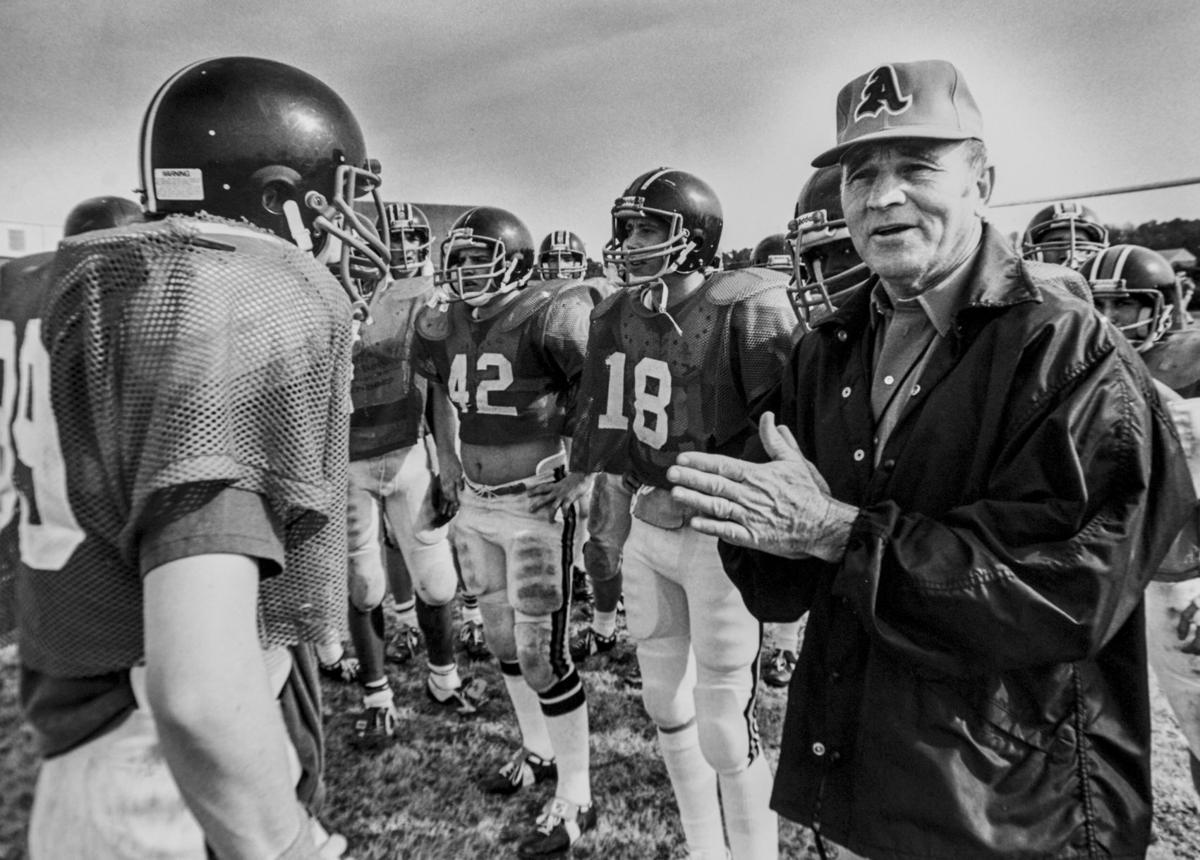 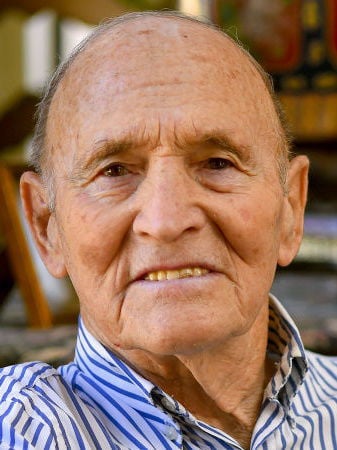 Tom Calvin never had any children of his own, but many looked up to him as a father figure.

The longtime Austin High and Sylacauga High head football coach, who died Wednesday at age 93, treated his players like his children. He always had an open door to help them through their formative years, former co-workers said.

“Everybody knew what kind of a guy he was,” said Billy Miles, who was an assistant coach for Calvin for nine years at Austin. “The parents of the players wanted their sons to be around him if they were not around them.”

Calvin won two state championships and had a runner-up finish at Sylacauga High before becoming head coach at Austin and leading it to the Class 4A state finals in 1983.

He and his wife of 70 years, Lenette, continued to live in Decatur after he retired from coaching in 1988. He had battled heart disease and scoliosis, she said, and recently became ill with pneumonia and bronchitis. He had been under the care of Hospice of the Valley.

McConnell Funeral Home in Athens said it will announce arrangements later this week, and he will be buried in Athens.

Those who played or coached under Calvin described him as a “man’s man.”

He served in World War II, helping lead Army physical training and guard U.S. lend-lease equipment in the Middle East, before returning for his senior year at Athens High and playing running back at Alabama from 1948-1950. He led Alabama in rushing in 1949.

After a four-year stint in the NFL with the Pittsburgh Steelers as a special teams player and running back, Calvin became head coach at Sylacauga High in 1956.

He coached the Aggies for 21 seasons, including a streak of 15 straight winning seasons.

Calvin moved to Austin High in 1978. He had the Black Bears in the state title game five seasons later. The Black Bears won 31 games and only lost six during a successful three-year stretch from 1982-1984. Austin had three different coaches in five years before Calvin arrived.

Calvin had a distinctive voice that sounded like he was perpetually hoarse because of a football injury. He wore his usual short-sleeved shirt and khaki pants even during the winter. He would still leave sweaty after working hard with his players in drills.

“He made the other people around him want to do what he wanted them to do,” Miles said. “That’s how a great coach is supposed to be.”

At the bottom, Miles wrote Calvin’s name, knowing his players would want to win on the same field that Calvin once played on with Alabama.

“He loved his players like they were his own,” Miles said.

He then served as a volunteer assistant at West Morgan from 1993-1999 under coach Bill Hopkins Jr., who is now the superintendent of Morgan County Schools.

Hopkins learned from Calvin that he could be a successful coach without yelling or cursing at his players. He attributes a lot of his personal success to the time he spent working with Calvin.

“Whenever I meet people at coaching conferences or things around the state, all I have to ask is if they knew Tom Calvin,” Hopkins said. “Usually someone is going to have a Tom Calvin story or memory.”

He received a Lifetime Achievement Award from the Alabama Football Coaches Association in 2016.

Lenette said she and Tom wanted their own children, but "it worked out for us just to teach a lot of kids."