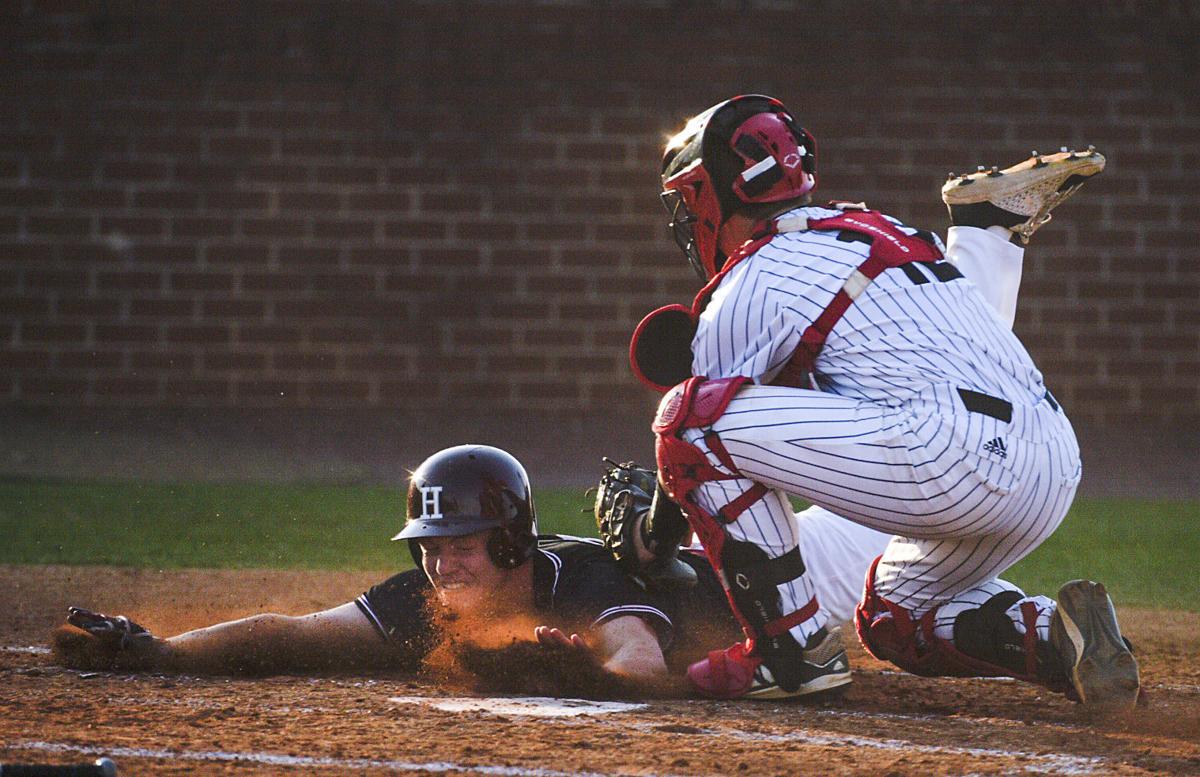 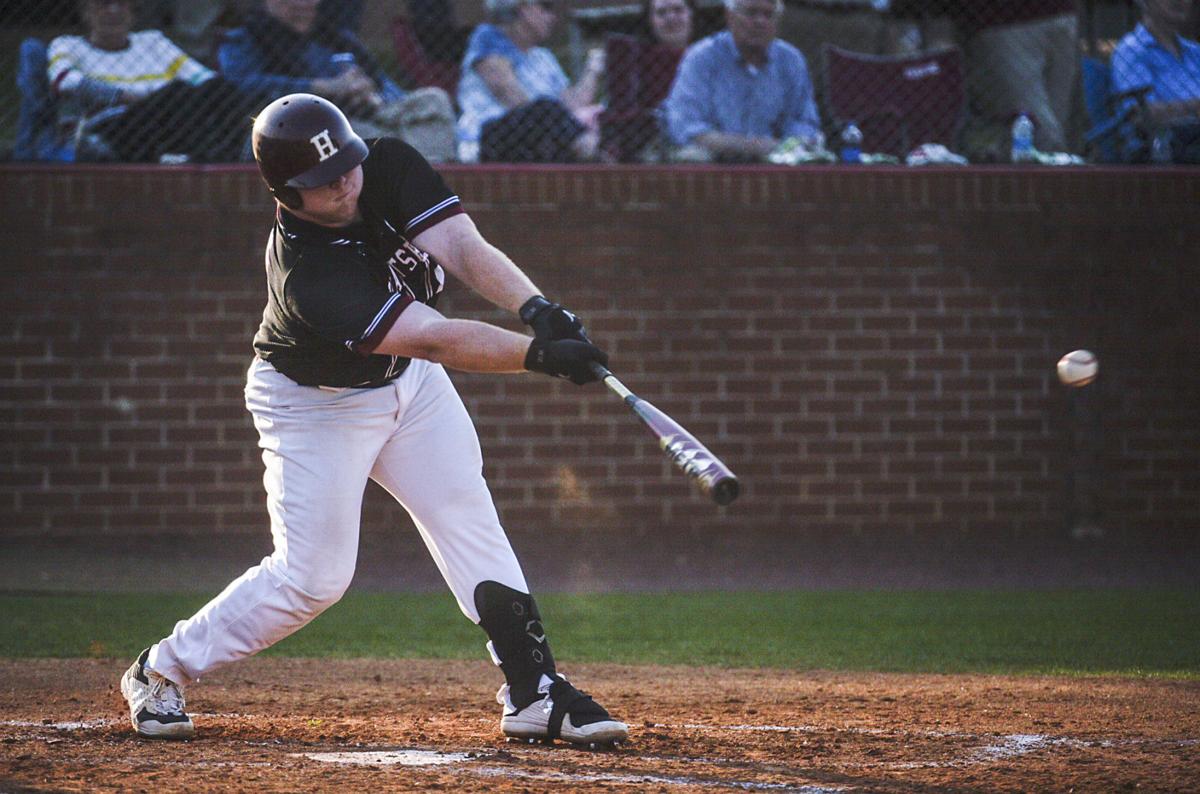 Hartselle made sure to bring the hot bats to Decatur on Tuesday.

Hartselle (18-8) opened the game with five runs and seven hits in the first inning.

“We swung the bats pretty good today,” Hartselle coach William Booth said. “We’ve been hitting against some really good competition lately and that worked to our advantage.”

Hartselle also brought a good starting pitcher with them in junior Caleb Pittman. He struck out nine, gave up three hits, hit one batter and walked none.

“It’s a pretty good situation to be in when you can throw your first pitch with a 5-0 lead,” Pittman said.

Decatur had just one base runner to get past first base.

Hartselle warmed up for Decatur with a trip to Tennessee last week for six games against some of the top teams in that state. The Tigers went 3-3, but the experience seems to have them ready for area competition. The Tigers play Cullman next Tuesday and Thursday.

Every batter in Hartselle’s lineup reached base. Only one failed to cross home plate. The Tigers scored three in the second inning, five more in the third, one in the fourth and two more in the fifth. They had 11 hits in the first two innings.

“They just kept getting hit after hit after hit,” Decatur coach John Frost said. “Then they bring a pitcher out there like that. He may be their best pitcher.

“It was tough to overcome. All credit to Hartselle. They have a heck of team.”

William Burgreen and Lawson Stricklin had two of Decatur’s three hits in the first inning. Banks Murphree had a hit in the second.

The teams are scheduled to continue the series Thursday at Hartselle with a doubleheader starting at 4:30 p.m.