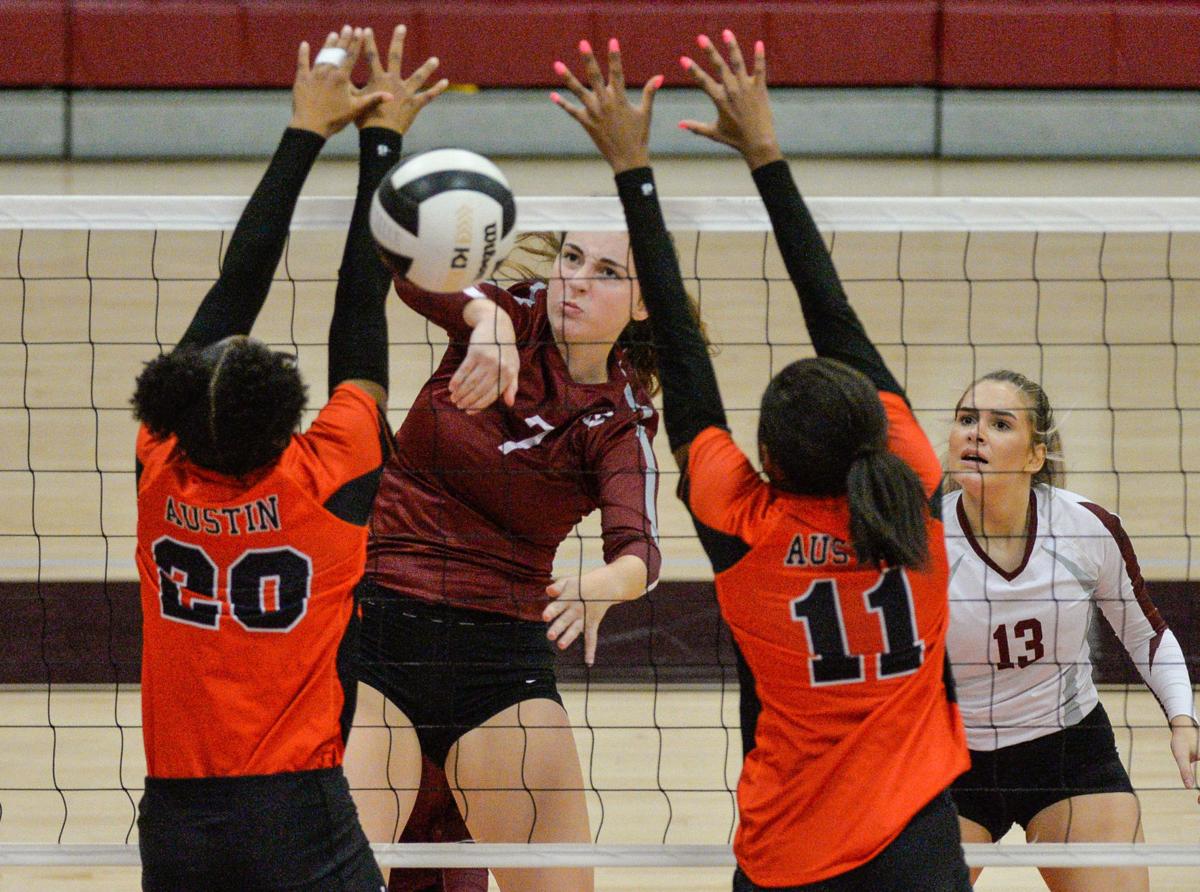 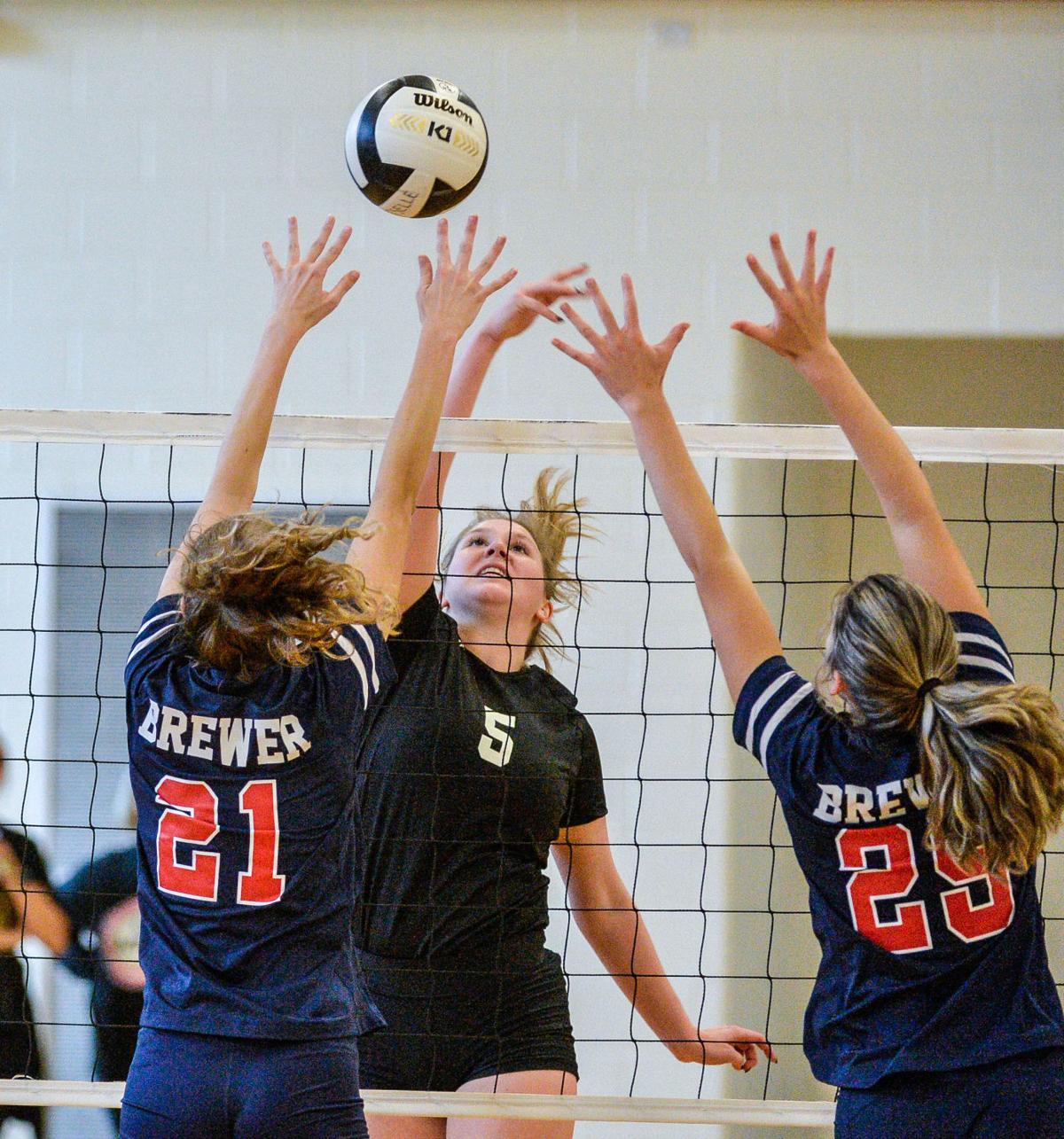 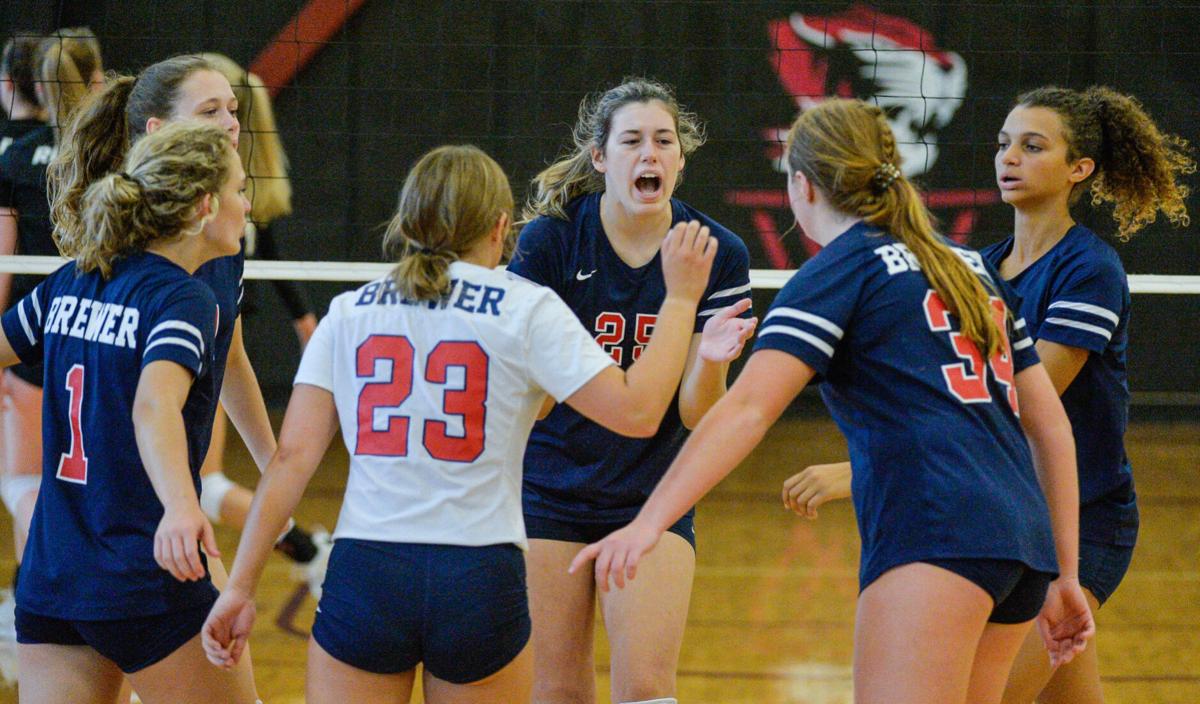 HARTSELLE — For the third straight year, the Hartselle Tigers are Morgan County Champions.

“It’s really special (winning three in a row),” said Hartselle head coach Tanya Lybarger. “We have a really competitive county, so anytime you can win the championship, it’s a big deal.”

Both Danville and Priceville were back this year to play in the tournament after missing last year’s edition because of COVID-19. Lybarger says the tournament always provides valuable experience for the upcoming postseason and having those two teams back made it even better.

“We really missed them last year. We want to play the best teams because it makes us better,” Lybarger said. “I think any of the four teams in the semis could’ve won and hopefully we’ll all be able to make it to the state tournament.”

A big reason for Hartselle’s win came on defense.

Danville star Faith Parker tried her hardest to wreak havoc from her outside hitter position. However, Hartselle bottled her up most of the night, which served as a catalyst for the win.

“That was huge. We made some adjustments. I actually switched my outside hitter to block her,” said Lybarger. “She’s a great player and a tremendous threat, so keeping her out of system was a big deal.”

The win didn’t come without controversy, though.

In the first set, after trailing by as many as five points, Danville crawled back to take a 20-18 lead. The two teams then traded points before Hartselle pulled out the win.

But a scoreboard mishap near the end of the set left many Danville coaches, players and fans believing there were still points to be played for. The confusion led to a lengthy delay between sets before the match resumed.

“My staff took care of everything, and that’s all I have to say,” said Danville head coach Megan Aldridge.

Despite the loss, Aldridge came away from the tournament feeling good about her team’s play.

“We had an injury so we had players step up in positions that we haven’t asked them to all season,” Aldridge said. “I couldn’t have asked for more from these girls.”

The win was special for many Hartselle players, but none more than senior Grace Tapscott, who wasn’t even sure she would be playing in it.

“I was told a few weeks ago that I was going to be out for the season,” Tapscott said. “To be able to work my way back and help this team win, it’s truly an amazing feeling.”