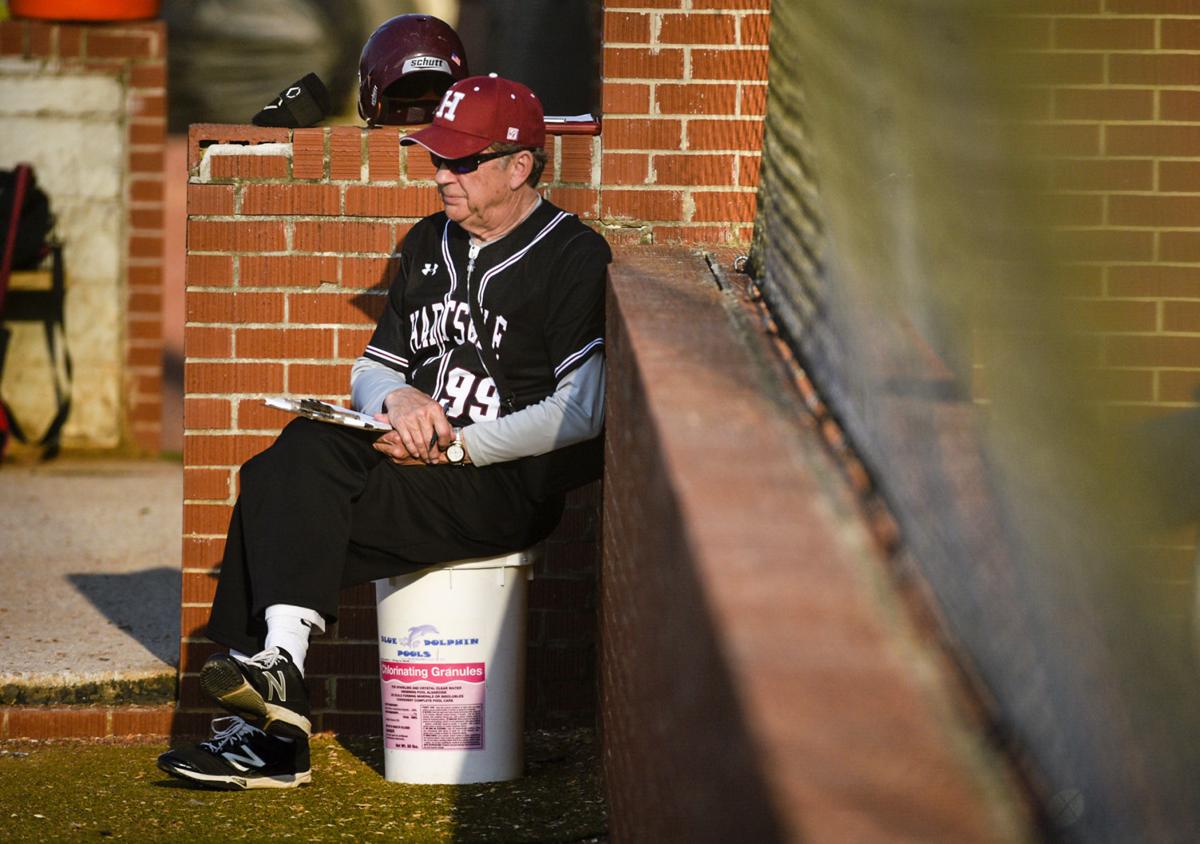 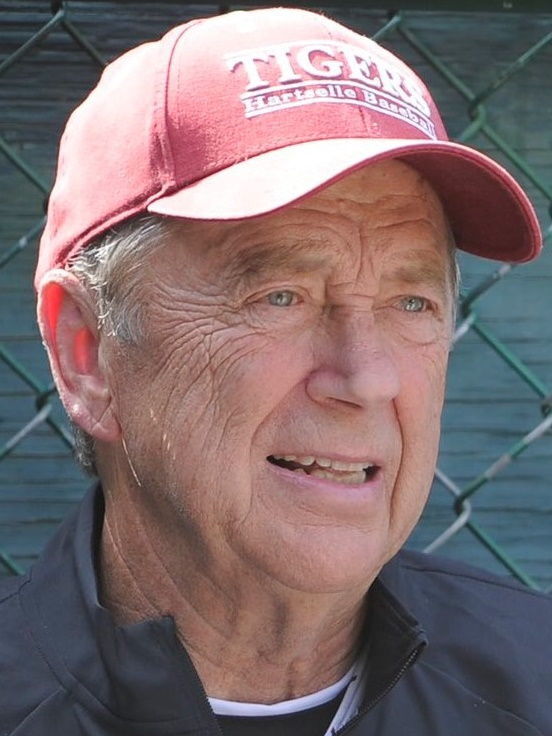 June has been a good to Hartselle coach William Booth.

Last Sunday he was named the Class 6A Coach of the Year after leading his team to the state championship series.

“I was tickled to death. That’s quite an honor,” Booth said. “There are a lot of great coaches, players and teams in Class 6A.”

Today, Booth is being named The Daily’s Class 5A-7A Coach of the Year. It’s the 16th time he’s received the honor in his 34-year coaching career. The first time was in 1988.

“There probably aren’t a lot coaches around here who were even born then,” Booth said.

The best news for Booth came last week when his doctor told him he was free of cancer.

“That was the greatest news I think I’ve ever received,” Booth said. “That’s like getting to start a new life.”

Booth, who turns 77 on Aug. 11, has been battling cancer in his stomach, intestines and liver since March.

Despite going through weekly chemotherapy treatment and losing 50 pounds in eight weeks, Booth stayed on to coach his baseball team. He did step back from his duties as director of operations for the Hartselle City Schools transportation department.

“I was out of the office for 12 weeks, but now I’m back starting this week,” Booth said. “I never have been one to miss any days at work until this happened. It feels great to be back at work and getting to see people other than at the baseball field.”

Booth is already looking forward to next baseball season. The Tigers lose seven seniors off this year’s team, but a lot of experience returns starting with pitchers Elliott Bray, William Turner and Caleb Pittman, who are all committed to sign with Auburn. Big bats return with Brodie Morrow, Peyton Steele and Alabama commit Coleman Mizell.

“I’m working on our schedule for next year right now,” Booth said. “I’m trying to work out a game with Faith Academy. We sure would like to play them again.”

It was Faith Academy that beat Hartselle in the 6A championship series. Hartselle thought it had won the deciding third game with a sacrifice fly in the bottom of the seventh inning. Instead, the runner was called out on an appeal that he left third base early. Faith scored seven runs in the eighth inning to win the game.

“I’m excited about next season,” Booth said. “We definitely have another chance to be in Montgomery.”

HARTSELLE — It doesn’t take Hartselle baseball coach William Booth long to find the words to explain the success of his pitcher Elliott Bray.