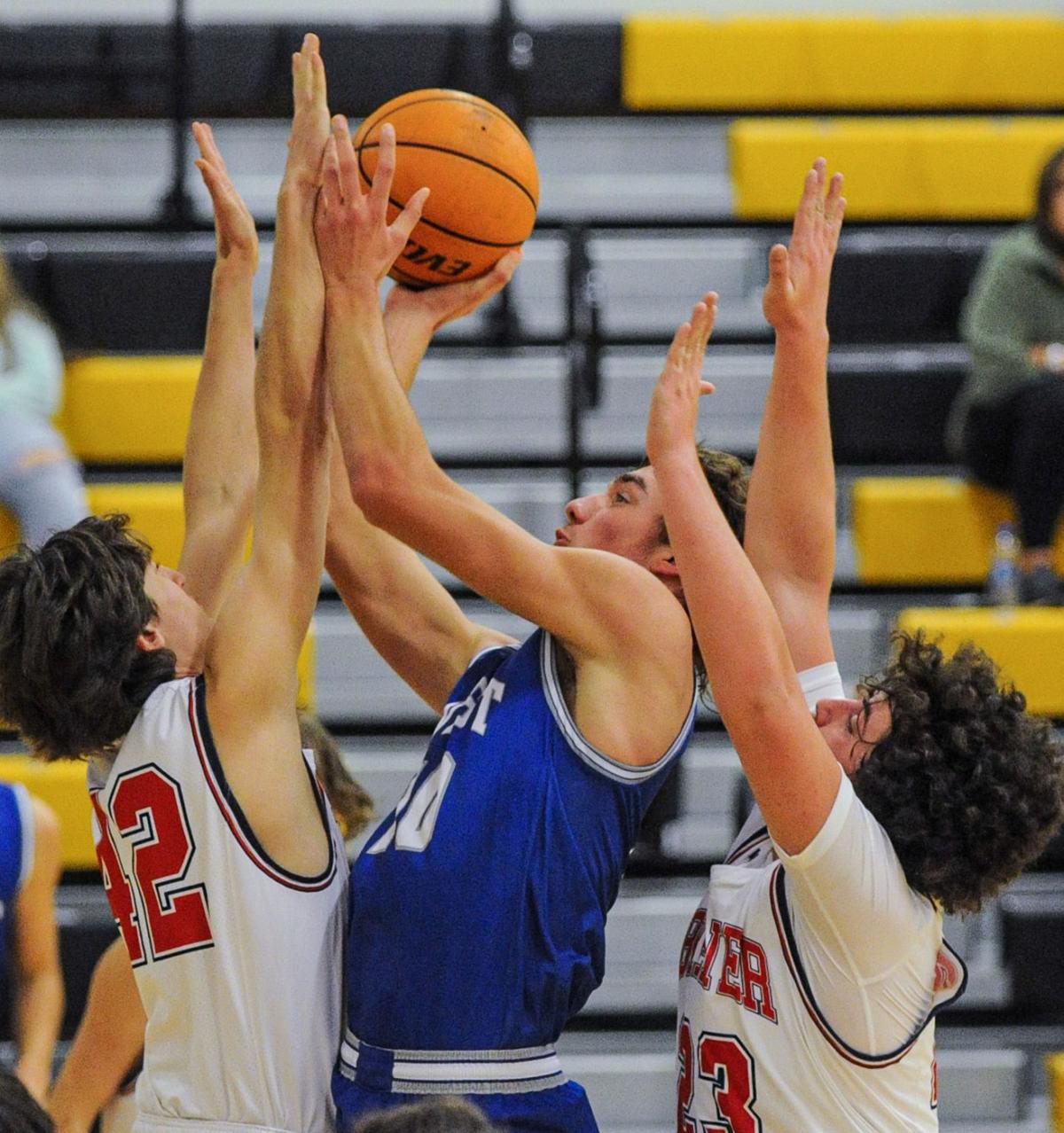 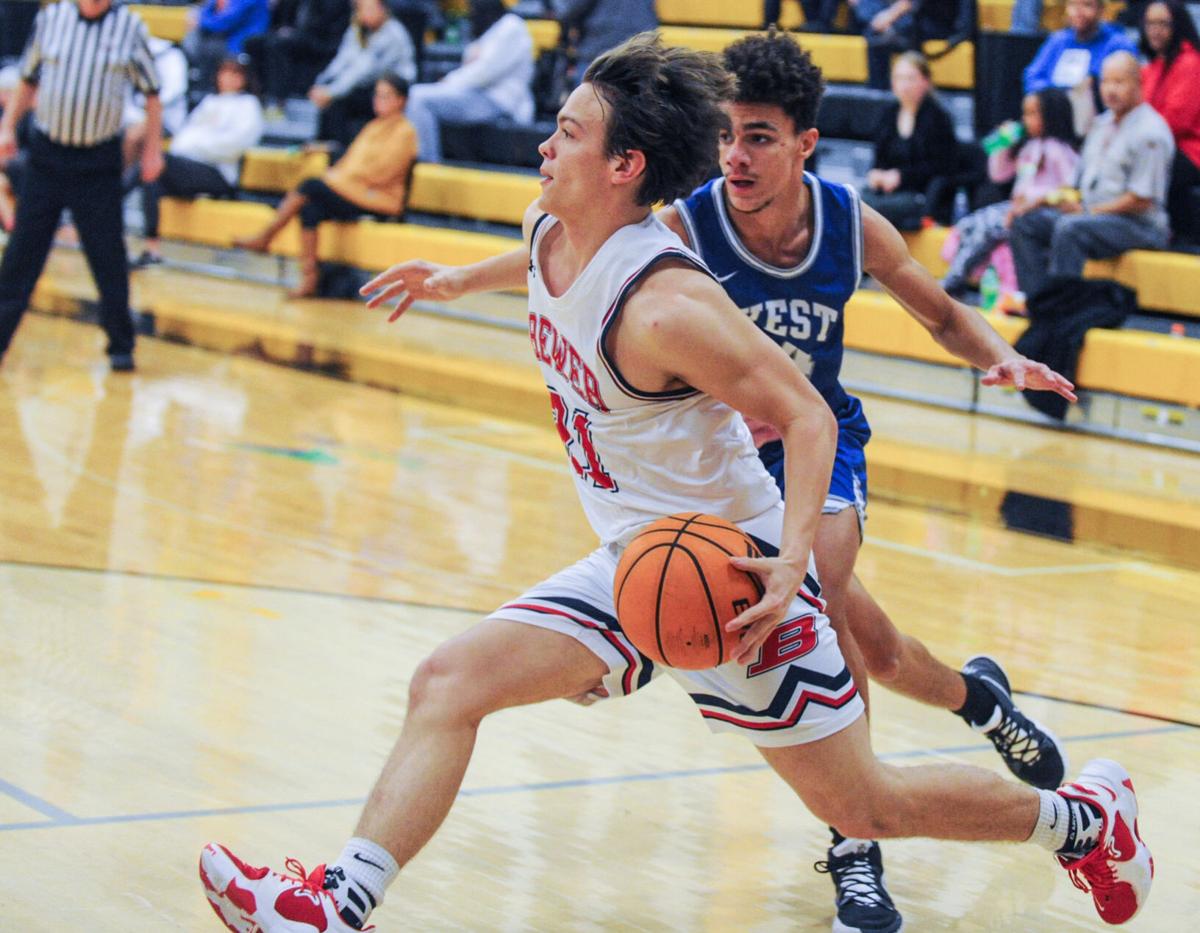 PRICEVILLE — West Limestone’s Colin Patterson scored a team-high 18 points as the Wildcats picked up a 51-50 over Brewer at the Marx Optical Classic on Monday.

The game was tight throughout, with West Limestone leading 13-12 after one quarter and 30-27 at the half. Brewer rallied to take a 42-40 lead after three quarters, but West Limestone outscored the Patriots 11-8 over the final eight minutes to secure the win.

• Danville boys 50, West Point 40: Witten Morgan led a balanced Danville offense with 14 points in a win at the Marx Optical Classic on Monday.

Carter Holladay had 10 points for the Hawks (3-1) and Kohl Randolph had nine points and eight rebounds.

• Stewarts Creek (Tenn.) boys 77, Hartselle 57: Kiah Key and Luke Ward combined for 30 points in an opening-round loss for Hartselle at the N2Hoops Invitational in Madison on Monday.

Key finished with a game-high 17 points for the Tigers (0-3), who trailed 34-29 at halftime. Ward scored 13 points and Ryan Dunn added seven.

East Limestone will play Hazel Green in the consolation bracket today after falling to Buckhorn 65-56 in the tournament’s opening round.

• Elkmont girls 43, Section 21: Abbie Broadway led Elkmont with 11 points in a win at the Clements Thanksgiving Classic on Monday.

Thea Hamlin and Brianna Newton each had eight points for the Red Devils, who led 15-8 at halftime.

Madison County opened a 22-8 lead after one quarter and led 22-17 at the half after being held scoreless in the second quarter. The Colts trailed 32-26 after three quarters but were held scoreless over the final eight minutes.