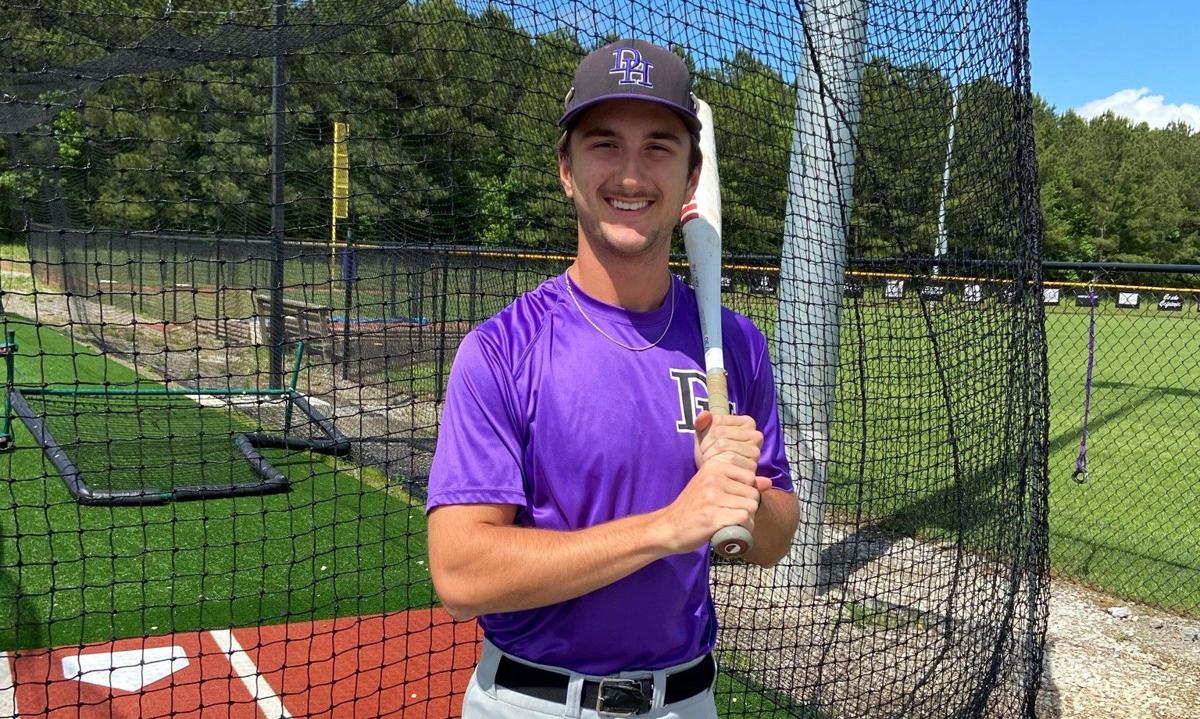 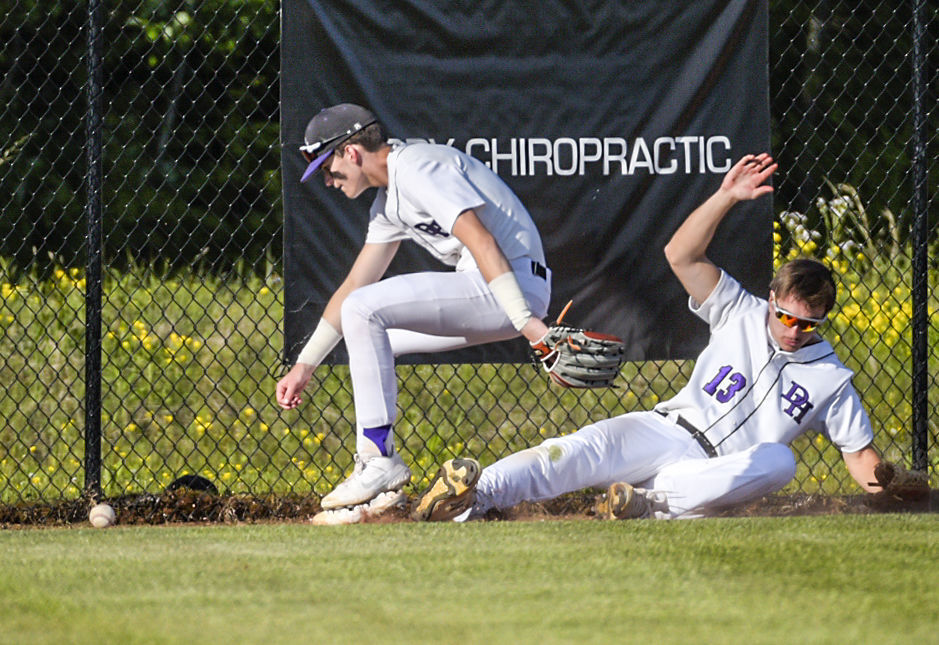 Decatur Heritage’s Drew Schmidt quickly made an impact in the baseball playoffs.

In the first game of the first round vs. Colbert County, the Eagles’ left fielder crashed into the outfield fence and fell to the ground.

Since that collision with the fence, Schmidt has continued to make an impact. The senior has gone 5-for-11 with two doubles, a triple and seven runs batted in.

So did the first impact have anything to do with the second impact?

“If I thought running into the fence would help my hitting, I would keep doing it,” Schmidt. “I think the real reason I’m hitting so good is that I’m just seeing the ball really well.

“We’ve faced some really good pitching during the season that has prepared us for the playoffs.”

To be fair, Schmidt has been swinging the bat well all season. He’s hitting .400 with 34 hits, six doubles, four triples, a home run and 29 RBIs.

In the four playoff wins over Colbert County and Southeastern, Schmidt stepped it up with a .500 average that includes three doubles, a triple and seven RBIs.

“He’s had his peaks and valleys at the plate like everyone does, but right now he is one of our hottest hitters,” Decatur Heritage coach Steve Meek said.

“I had never been to Alabama and moving here at that age was rough,” Schmidt said. “I’ve always played baseball and when I got here it helped with making friends.”

“We had boats coming in from New England all the way down to Florida with people wanting to visit the casinos,” Schmidt said. “They would tip pretty good to have you take care of their boats.”

The Philadelphia Phillies fan has seen his role on his Decatur Heritage team grow this season thanks to his hitting. He has mostly played first base and in center field. In an effort to get more good bats in the lineup, Schmidt was moved to left field.

“I don’t really care where I play. I just want the chance to hit,” Schmidt said. “Moving to left after playing center is a little different. The angles you take to run down a fly ball are different.

“That’s why I hit the fence. If I had taken the right angle, I don’t think I would not have run into the fence. I’m pretty sure I would have caught that ball.”

Schmidt fell to the ground after meeting the fence. Center fielder Cole O’Brien had to pick up the ball and throw it to an infielder. The batter made it to second and eventually scored to cut Decatur Heritage’s lead to 2-1.

“I think I actually blacked out for a second,” Schmidt said. “I don’t remember anything after I hit the fence until Cole asked if I was all right.

“I didn’t tell the coaches because it was the playoffs in my senior season and I didn’t want to come out of the game.”

Schmidt and his teammates will be tested when they face Westbrook Christian at 4:30 p.m. today to begin a best-of-3 quarterfinal series. The Warriors have a talented pitching staff led by LSU signee Samuel Dutton, who didn’t play in last week’s second round of the playoffs.

“When it comes to hitting, it really doesn’t matter who is throwing the ball,” Schmidt said. “Our job is to be ready to hit it.”

The best-of-3 high school state quarterfinals are this week with doubleheaders today. If a third game is needed, it will be played Friday.

What grade do you give the Biden administration’s handling of American foreign policy?