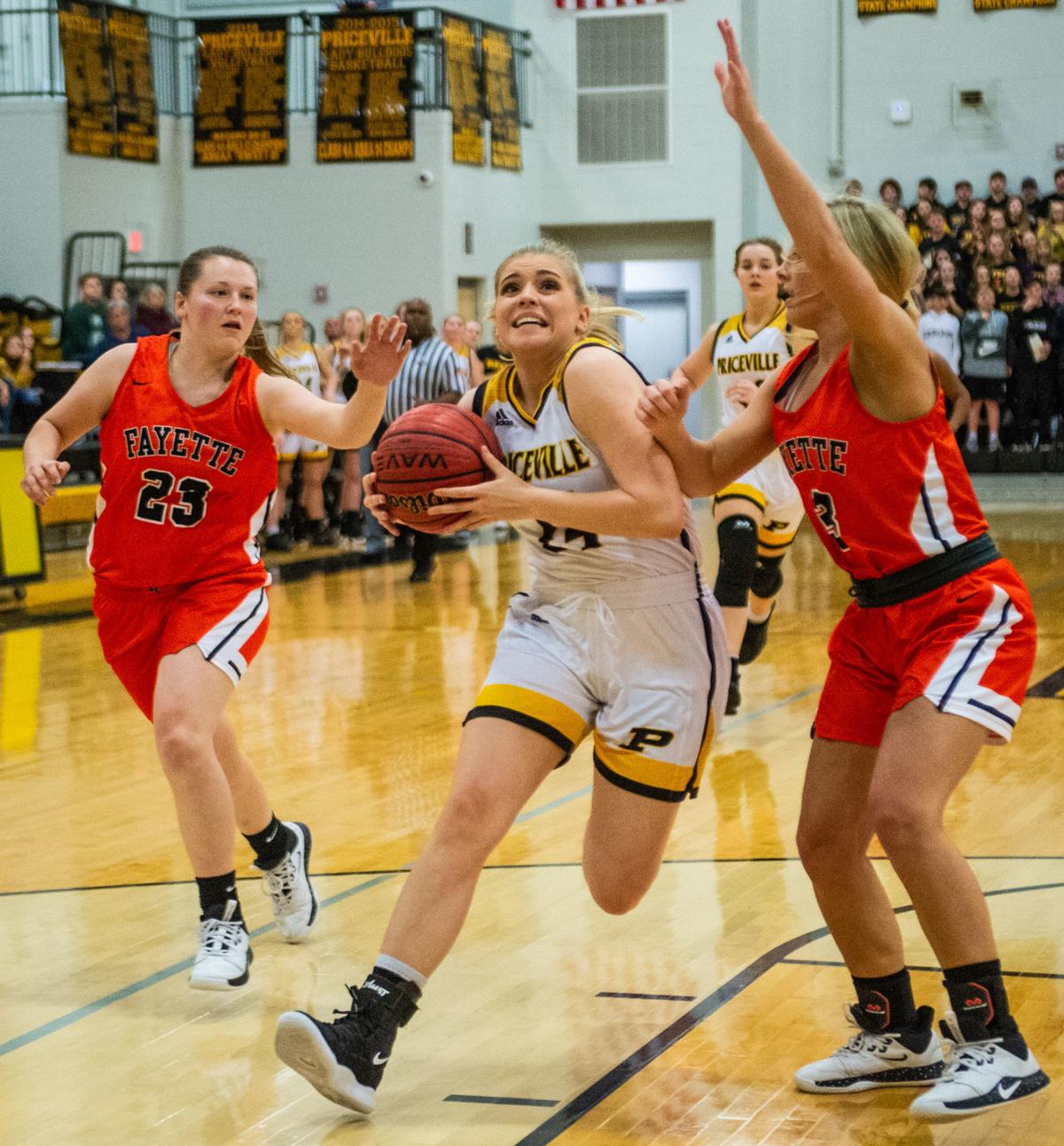 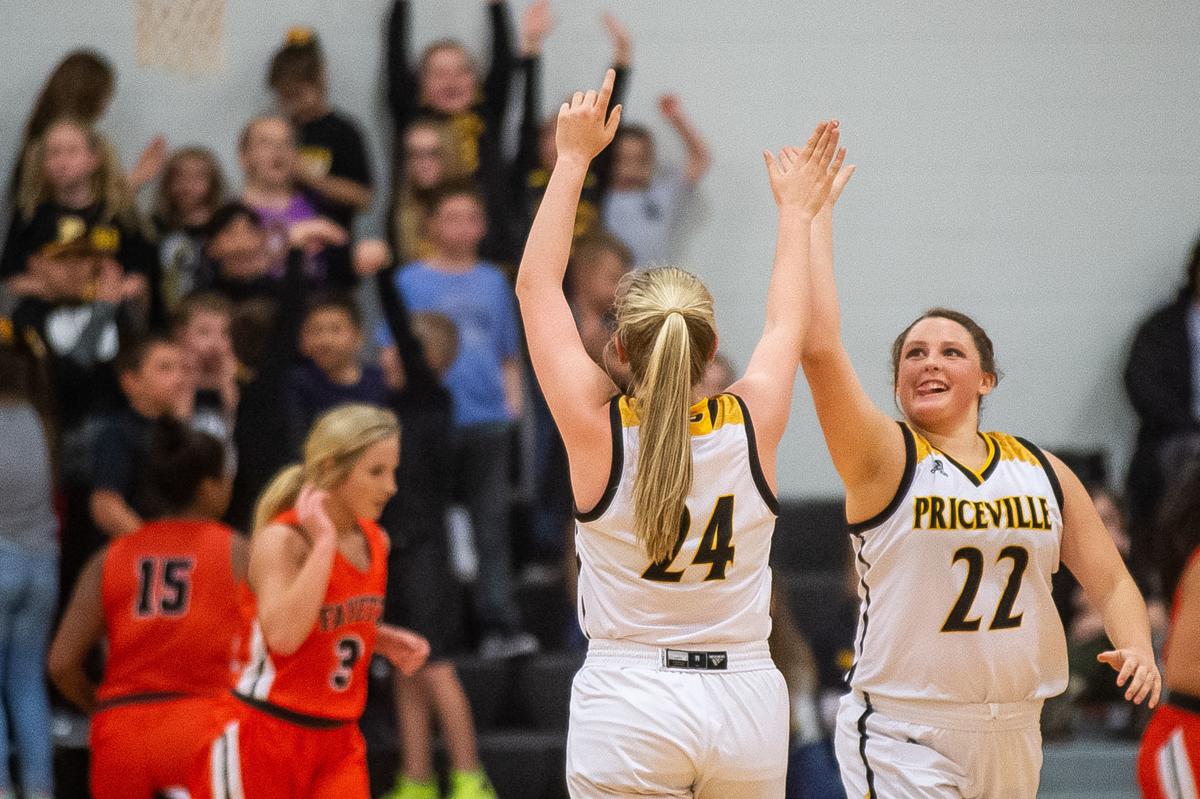 Playing in front of a loud home crowd, the freshman scored 19 points to go along with seven rebounds, four steals and a block as Priceville beat Fayette County 70-23 to advance to the Northwest Regional semifinals at Wallace State.

“I was in a groove early, but I was still nervous because it was a do-or-die situation,” Benson said. “We didn’t want to go home. We wanted to continue our season.”

Benson is the younger sister of Skyler Benson, who graduated from Priceville last year. Skyler scored over 1,000 points during her Priceville career and helped the Bulldogs reach regionals last season.

Losing Skyler was a big loss for Priceville, but luckily for the Bulldogs, they had another Benson to take her place. She wears the same number that her older sister did— No. 33.

“That was nice to have Benson behind a Benson,” Priceville coach Terri Nelson said. “I felt like I was lucky.”

Benson helped the Bulldogs (21-9) jump out to a big lead early against Fayette County. Priceville led by eight after the first. That turned into a 33-9 lead at halftime thanks to a 22-4 run by Priceville during the first and second quarters.

“Luckily, that’s been our strong suit is we’ve been starting strong,” Nelson said. “Coming out that way again helped us relax quicker.”

Priceville kept it up in the second half, too. After Fayette County hit a 3-pointer to start the third, Priceville went on a 15-0 run that put it up by 36 points. Priceville then led 54-18 at the end of the third.

Priceville had 11 players register a point. Walker also had six rebounds, five assists and four steals to go along with her 17 points.

The win puts Priceville through to the Northwest Regional semifinals against Deshler, which beat Brooks to advance. That game will be Feb. 17 at noon.

Priceville lost in the Northwest Regional semifinals to eventual champion Rogers. Priceville has not played Deshler this year.

“We really want to go and play our game,” Nelson said. “We want to play every moment as hard as we can and leave it all on the court.”