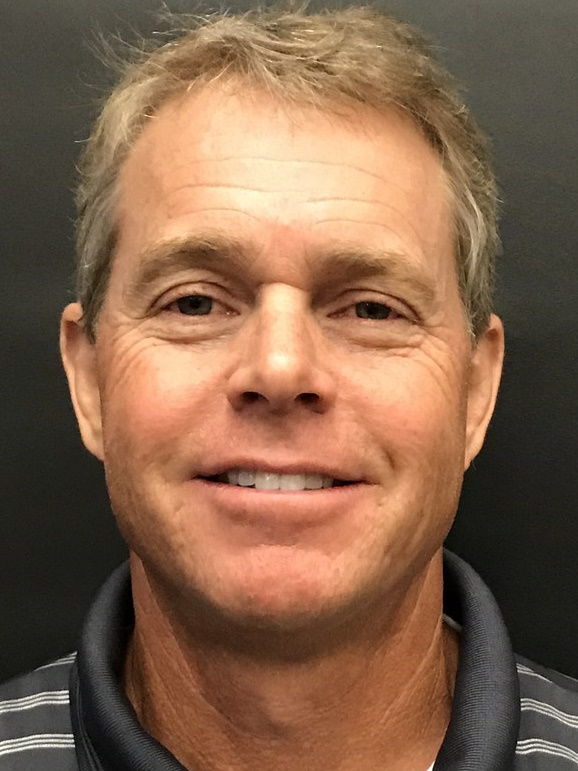 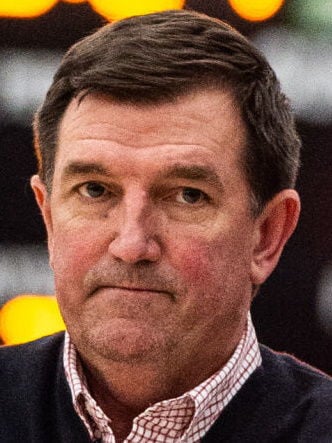 Decatur is also losing another coach who has had an impact at the school for a long time. Assistant football coach Lee Cagle is retiring after 29 years at Decatur.

Cagle may be retiring, but he’s not done coaching football. He is joining Bob Godsey’s staff at Madison Academy to coach defensive backs. Godsey was a Decatur assistant coach when Cagle joined the staff in 1991.

It’s all part of a time of change at Decatur. The school has an interim principal in Ed Nichols, who took over after Johnny Berry left in December to be superintendent in Arab. Girls basketball coach Grace Newton is out after two seasons.

Decatur used to be known for stability in the coaching ranks, especially with football. That started to change last year. Offensive coordinator Kenny Morson retired and became head coach at Fayetteville High in Tennessee. He took another Decatur assistant, Daniel Johnson, to be his defensive coordinator.

The basketball situation at Decatur is interesting. Changes at the top don’t often happen. The boys program has had just six head coaches since 1957. Newton was just the third girls head coach since Mike Smith started the program in 1976. She followed Brad Boy, who was promoted from assistant when Smith retired in 2005.

Morris coached the Red Raiders for 22 years before retiring in 1984. His good friend Wally Sanders followed him as head coach for 15 years. The link was broken briefly when Howard Pride, who played at Butler, took over the program for two years before leaving in 2001.

Jamie Lee, who played for Sanders at Decatur, was promoted from assistant coach when Pride left. Lee was head coach for 15 years before leaving for one year at Grissom before moving on to become part of the Alabama High School Athletic Association leadership in Montgomery.

Brown, who replaced Lee in 2016, was an assistant coach at Brewer starting in 1992 for Morris, who came out of retirement to coach four more years.

It will be interesting to see if that link can somehow continue or will Decatur make a clean break and go in a new direction?

That’s what happened at Austin last year when Jake Miles left. In came Major Deacon, who had no link to Austin’s past. It worked out pretty well for the Black Bears with an area championship and a trip to the regional.

West Morgan is also looking for a new boys basketball coach. After an 18-win season, an area championship and a trip to the regional, Justin Henley will not be back for a third season.

West Morgan’s next boys basketball coach will be the school’s fifth since Hall of Fame coach Ricky Bowling retired in 2011 with 428 wins.