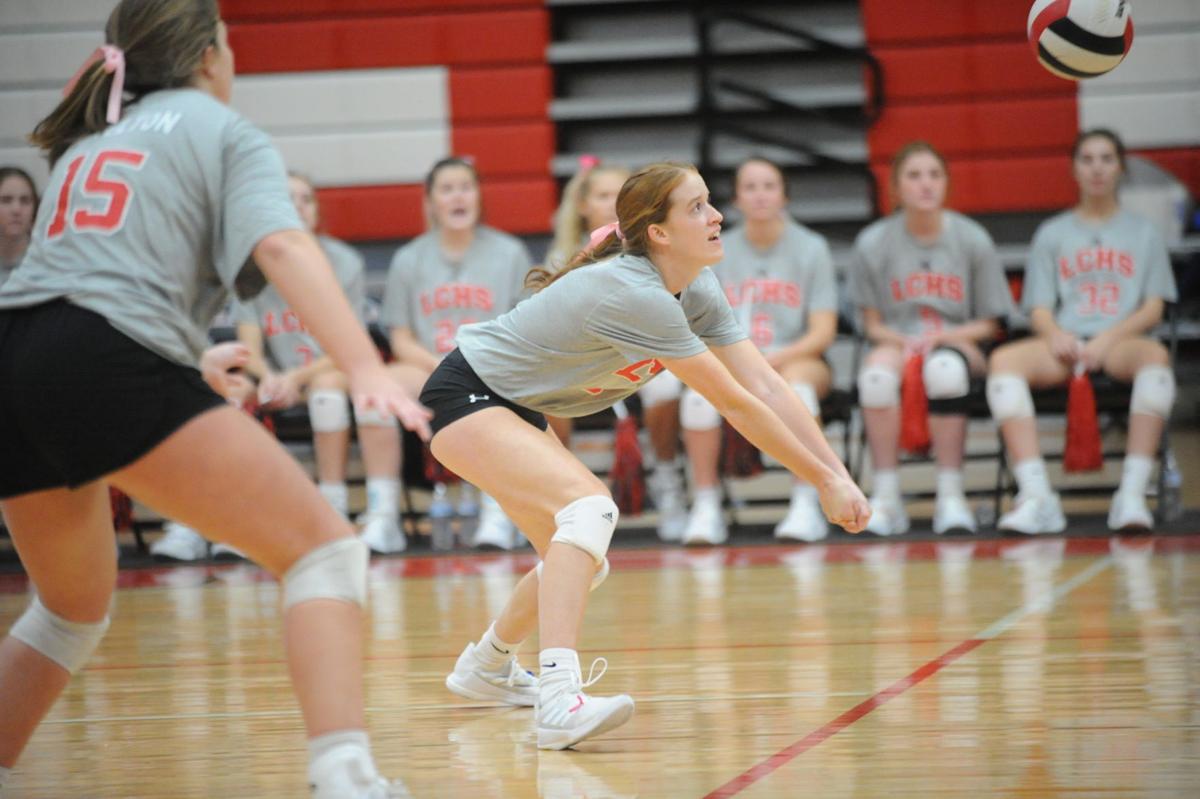 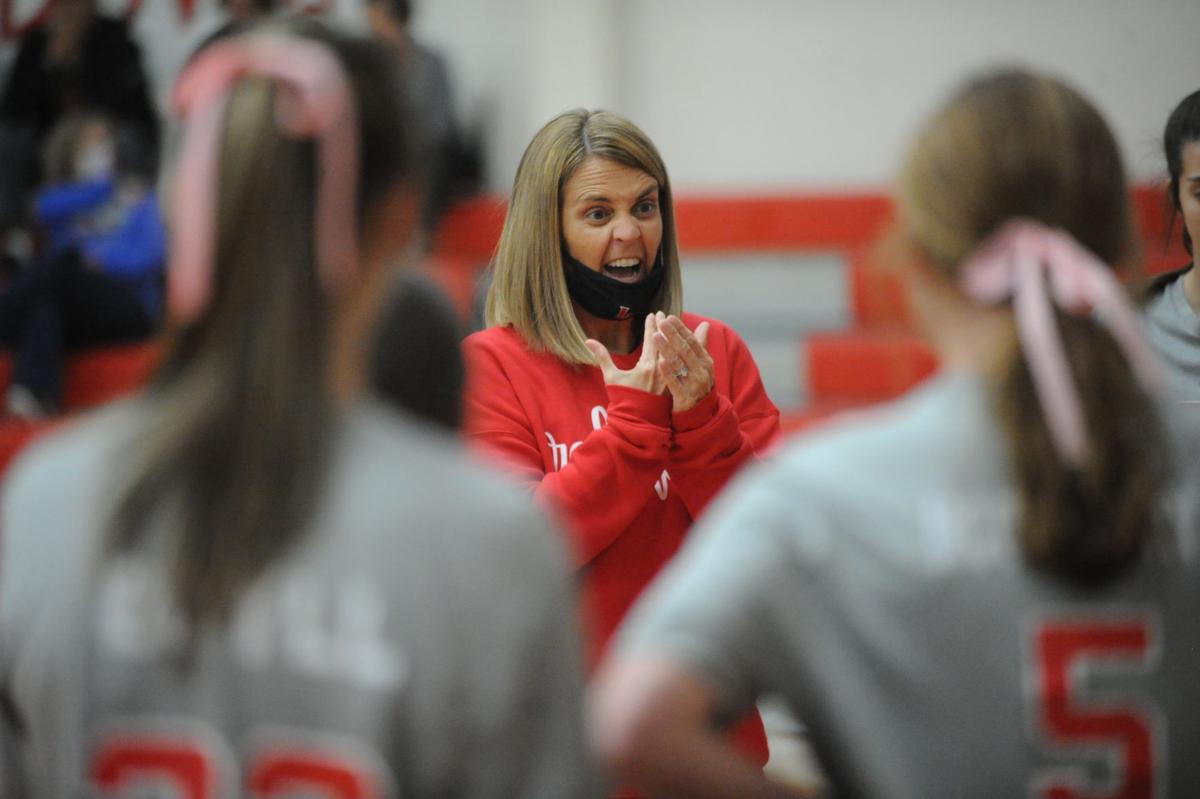 Lawrence County (40-10) took down Pleasant Grove 3-1 Saturday afternoon to advance to the regional tournament, but it wasn’t without some hiccups along the way.

The team’s head coach was none too happy Saturday afternoon after her team dropped the second set of a best of five in a sub-regional matchup against Pleasant Grove.

“When they came over I was so mad I couldn’t even hardly talk,” Hutto said. “But I guess they just wanted an extra set because this was their last game in our home gym.”

The Red Devils do have seven seniors who were playing their last game in the Devils home gym, but Hutto wanted to see her team dominate.

“They (Pleasant Grove) have a good team. They’re athletic and have good size, but they struggle with ball control, and I thought we had a chance to go out there and take advantage,” said Hutto. “When we’re on our home floor, we can’t have as many unforced errors as we did.”

The win puts the Red Devils back in the regional tournament, where they will play Fairview on Thursday morning. The game will be played at the Von Braun Center in Huntsville.

“It turned out to be a blessing in disguise when we didn’t get to go to the beach to play,” Hutto said. “Instead we got a chance to play Fairview, so we’ve already seen them, and we feel like we match up well.”

Lindsay Lane 3, South Lamar 0:Lindsay Lane got production from the entire floor Friday afternoon, cruising to a 3-0 win over South Lamar in the Class 1A volleyball playoffs. The Lions defeated South Lamar 25-17, 25-13, 25-8 to advance to play Belgreen in this week's regional quarterfinal in Huntsville. Haley Waltman led Lindsay Lane with 11 kills, three aces and two blocks. Lindsey Holland had nine kills and a block for the Lions, while Lindsey Murr added seven kills and a block. Madelyn Dizon recorded 26 assists and Bonnie Cundiff finished with 10 digs.

Hatton 3, Southeastern 0: Hatton advanced Friday to the Class 2A regional quarterfinals with a 3-0 win over Area 11 champion Southeastern. The Hornets will open tournament play this week against Lamar County.

The North Super Regional is Wednesday-Friday at the Von Braun Center in Huntsville. Admission is $8. A team must win its first match to advance to the state tournament. It will then play two more matches to determine seeding at the state tournament in Birmingham on Oct. 27-29.