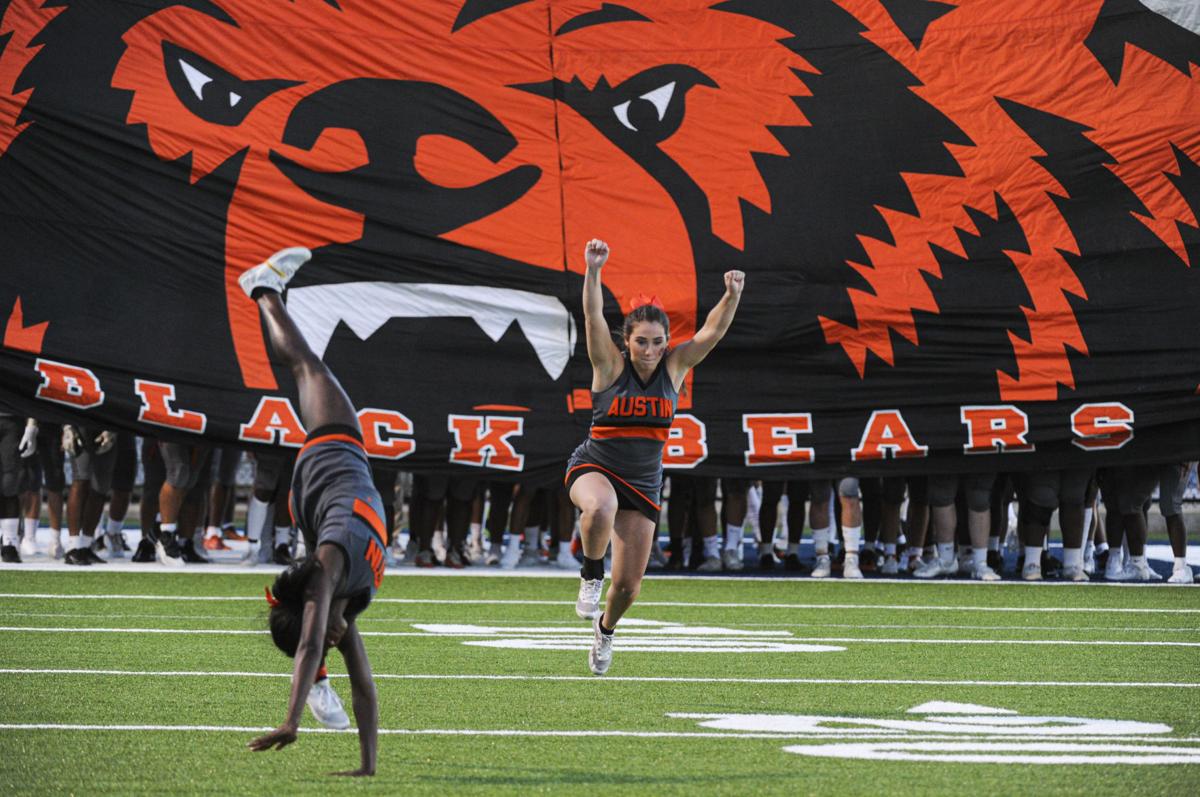 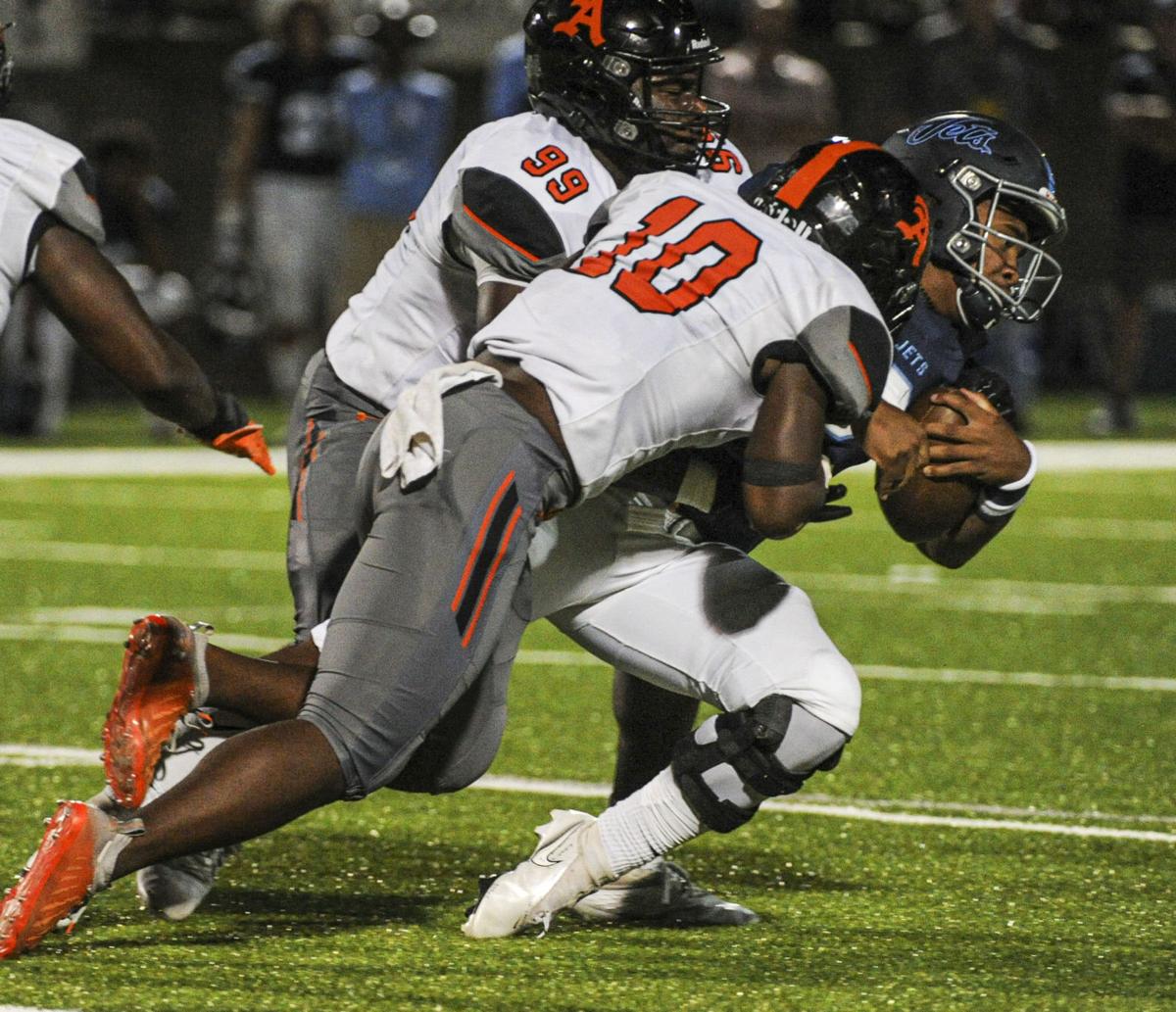 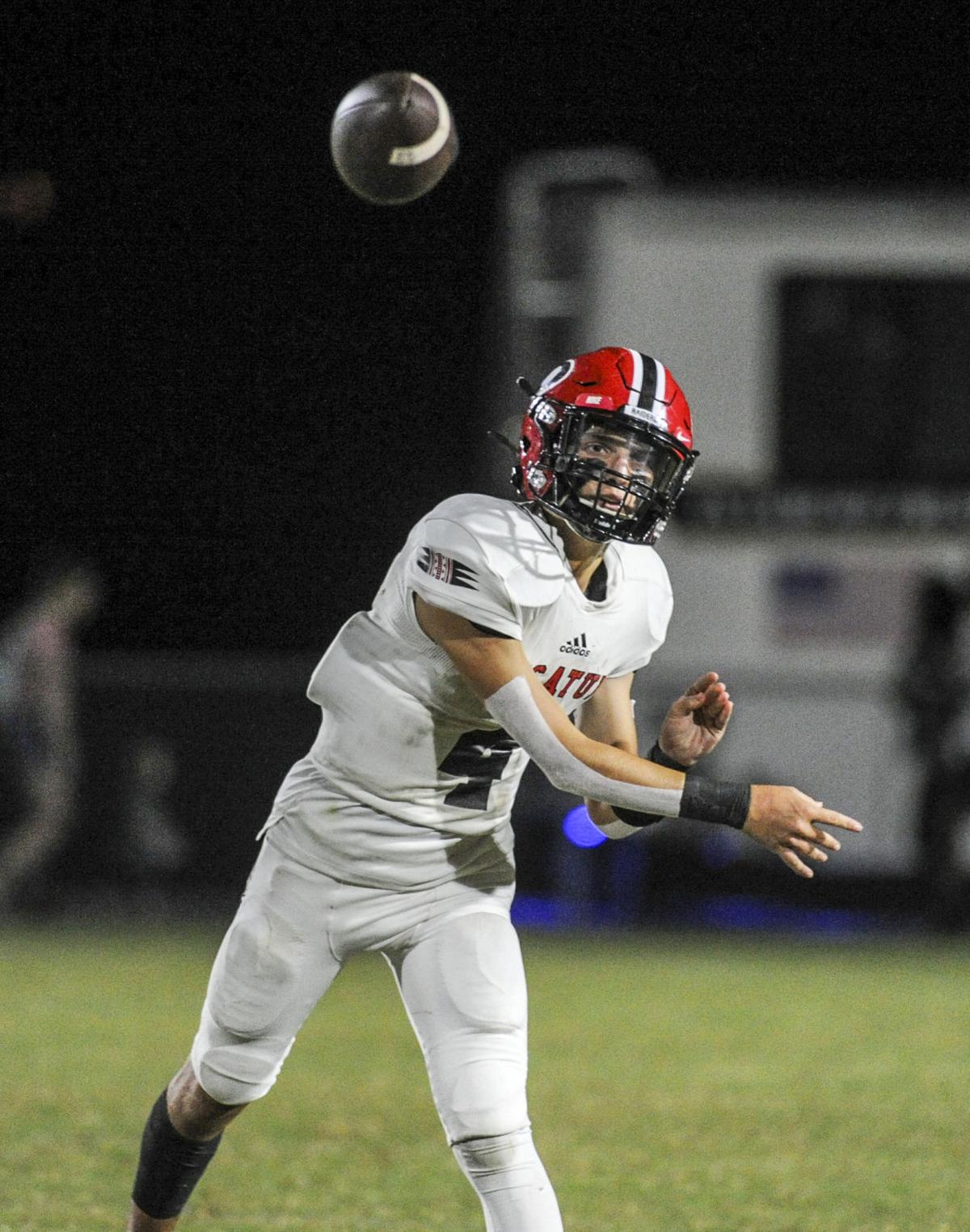 Once upon a time there was a simple way for fans who could not attend a Decatur or Austin football game to keep up with the Red Raiders or Black Bears.

It involved turning on a radio and finding the correct station. For several decades, the game plan was to find 1400-AM to listen to the Red Raiders.

It’s a different ballgame this season. For various reasons, the Decatur games have disappeared from 1400 and the Austin games are missing from 94.7.

Thanks to changing technology, there are other ways to bring the games to the fans. Both schools have chosen YouTube.

Decatur fans can find YouTube and search for “Decatur High Athletics.” There, you can follow the Red Raiders with John Godwin, Nick Belovsky and Brent Collins for no charge.

Austin fans can go to YouTube and search for “Austin Black Bears football.” There, you can follow the Black Bears with Mike Ray and Richie Simon for free.

The Decatur broadcast is just audio right now, but the plan is to eventually include video. The Austin broadcast includes video off an iPad.

Its baby steps for both broadcasts, but the possibilities are endless. According to Lane Barnett, Decatur City Schools athletic coordinator, the school system hopes to one day offer broadcasting classes. Students from those classes could get involved with bringing an even better broadcast production.

There was a time on a Friday night during the fall when a drive around North Alabama meant you had access to multiple radio broadcasts of high school games. It’s not that way anymore.

It looks like the only radio broadcast in the Morgan-Lawrence-Limestone area is 97.9-FM in Moulton that carries the Lawrence County Red Devils.

Hartselle football was once on 99.9-FM and then went to an Internet broadcast. Now it’s a local video broadcast on the NFHS Network which includes a subscription charge. Part of the subscription comes back to the school.

The NFHS Network is operated by the National Federation of High School Associations. It’s a national group that carries high school sporting events from all across the country.

Athens football games are now online at www.wkac.com. WKAC also does a second online broadcast each week of another game involving any of the other Limestone County schools. It can be found at pasnetwork.net.

For years, coverage of Ardmore football was through 105.1-FM or 1110-AM. Now Ardmore fans have to turn to the Ardmore Sports Network on YouTube.

Since it’s so easy for schools to start broadcasting games, hopefully more will follow suit.

• In the NFL on Sunday, Quez Watkins (Athens) had three catches for 23 yards and returned two kickoffs for 40 yards in Philadelphia’s 32-6 win over Atlanta. His catches came on the Eagles’ first three offensive plays in the game.

• In college play this weekend, UAB defensive back Keondre Swoopes (Hartselle) had a pass interception and recorded four tackles in the Blazers’ 56-7 loss to Georgia.