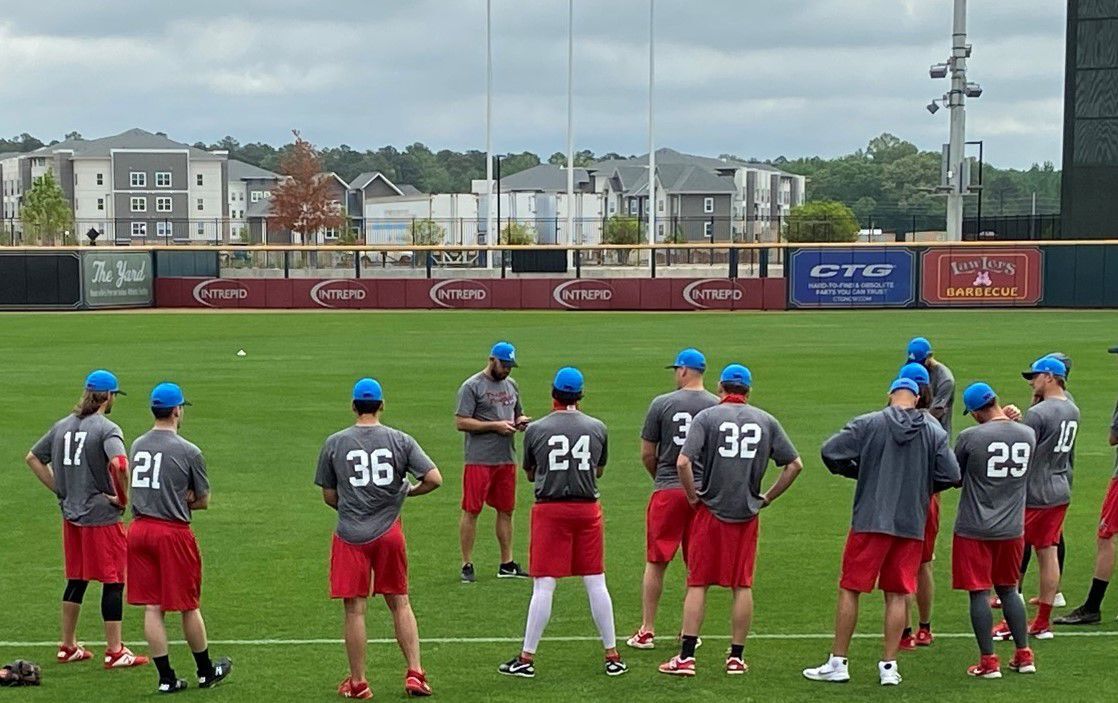 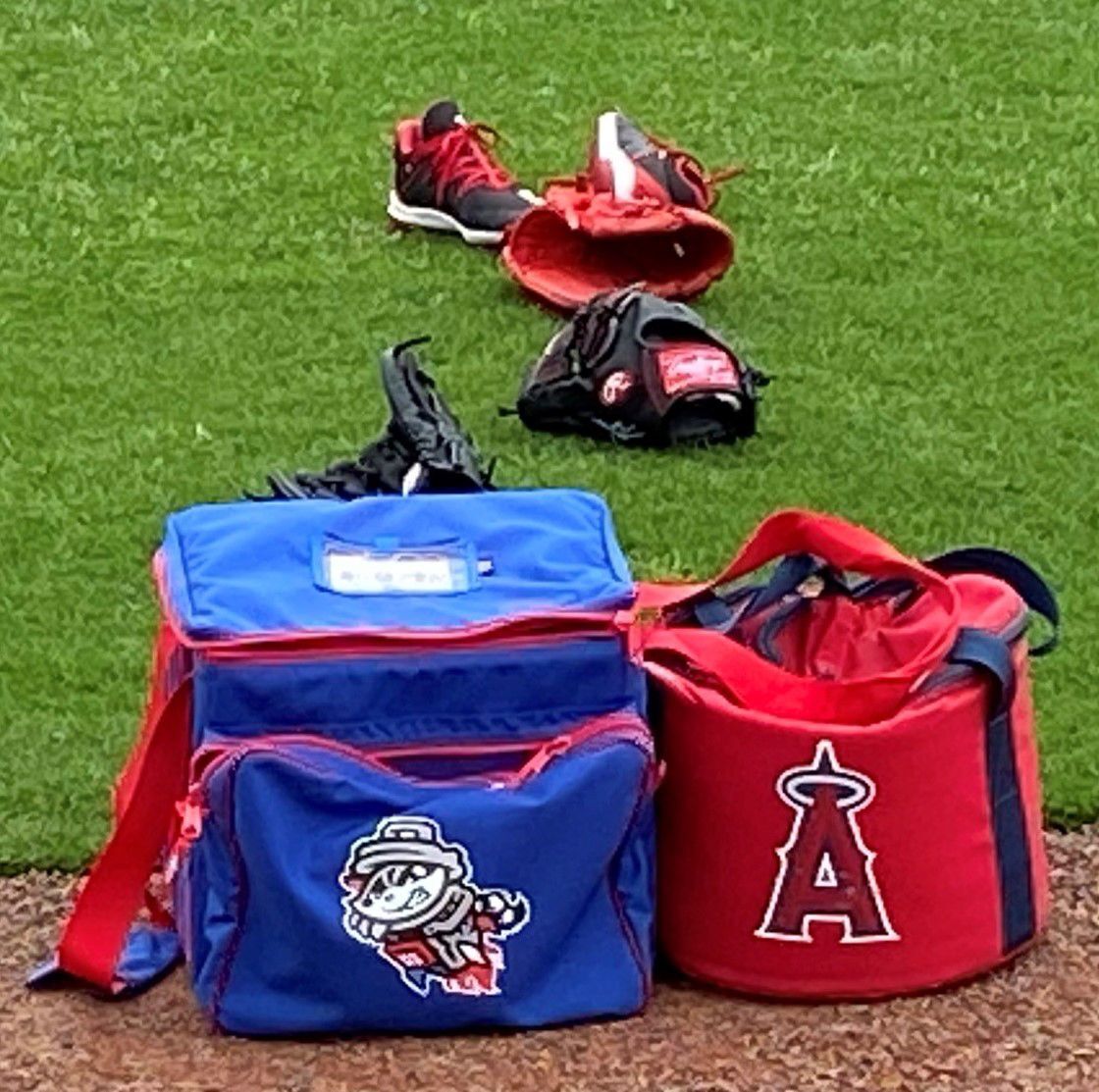 MADISON — The short history of the Rocket City Trash Pandas is filled with many days to remember.

The last three days have probably been the best. The baseball players that the late, great Yogi Berra might have said “made Toyota Field necessary,” got to sink their spikes into the dirt at the $47 million ballpark.

“After four weeks together at spring training, we are excited to get our spikes in the dirt here,” Trash Pandas manager Jay Bell said. “We’re excited about getting started.”

The Double-A South season is scheduled to begin tonight with the Pandas in Chattanooga for a 6:15 game vs. the Lookouts. It marks the return of professional baseball to North Alabama after the Huntsville Stars moved to Biloxi, Mississippi, in 2015.

The Trash Pandas play their home opener a week from tonight at 6:35 vs. the Tennessee Smokies. All 7,500 seats have been sold. There may be some standing room only tickets available.

“We’re excited to bring baseball back to this area,” Bell said. “We want to be North Alabama’s team.”

The Trash Pandas were supposed to make their debut in 2020, but COVID forced the season to be canceled.

Opening night will have fireworks and the first 4,000 fans age 18 or over get to take home a miniature replica of Toyota Field.

What happens on the field after the umpire yells “Play ball!” will be unknown until the team plays its first six games in Chattanooga.

Before the season starts, there are at least three things known about the Trash Pandas.

First is the experience Bell brings as manager. He starred in the major leagues for 17 years and played for the World Series champion Arizona Diamondbacks in 2001. In fact he scored the series-winning run in Game 7 over the New York Yankees on a Luis Gonzalez bloop single.

“To have someone like Jay Bell around to pick his brain about the game means a lot,” Trash Panda infielder David MacKinnon said.

Second, the team has a player with a well-known baseball name. Torii Hunter Jr. is the namesake of his father Torii Hunter, who was a five-time All-Star and a nine-time Gold Glove winner. The son played receiver on the football team at Notre Dame before being drafted by the Angels in 2016.

“There’s a big difference between baseball and football,” Hunter Jr. said. “In baseball, if you go 3-for-10, you’re a hero. If you go 3-for-10 in football as a receiver, you’re probably out of a job.”

Third, the top prospect on the roster is the youngest player on the team. Pitcher Reid Detmers was the Angels’ first-round draft selection last summer and makes his professional debut at Double-A. The former University of Louisville pitcher turns 22 in July.

“This organization has high expectations for Reid,” Bell said. “He opened a lot of eyes last summer when he came to the alternate site training facility.”

The Trash Pandas’ first roster features five of the Angels’ top 30 prospects. The left-handed Detmers is considered the No. 2 prospect for the Angels and No. 65 overall in baseball.

“I’m excited to watch these guys play,” Bell said. “I think our fans will be excited, too.”

For all things Trash Pandas

For information about Trash Pandas baseball, go to trashpandasbaseball.com or call 256-325-1403.